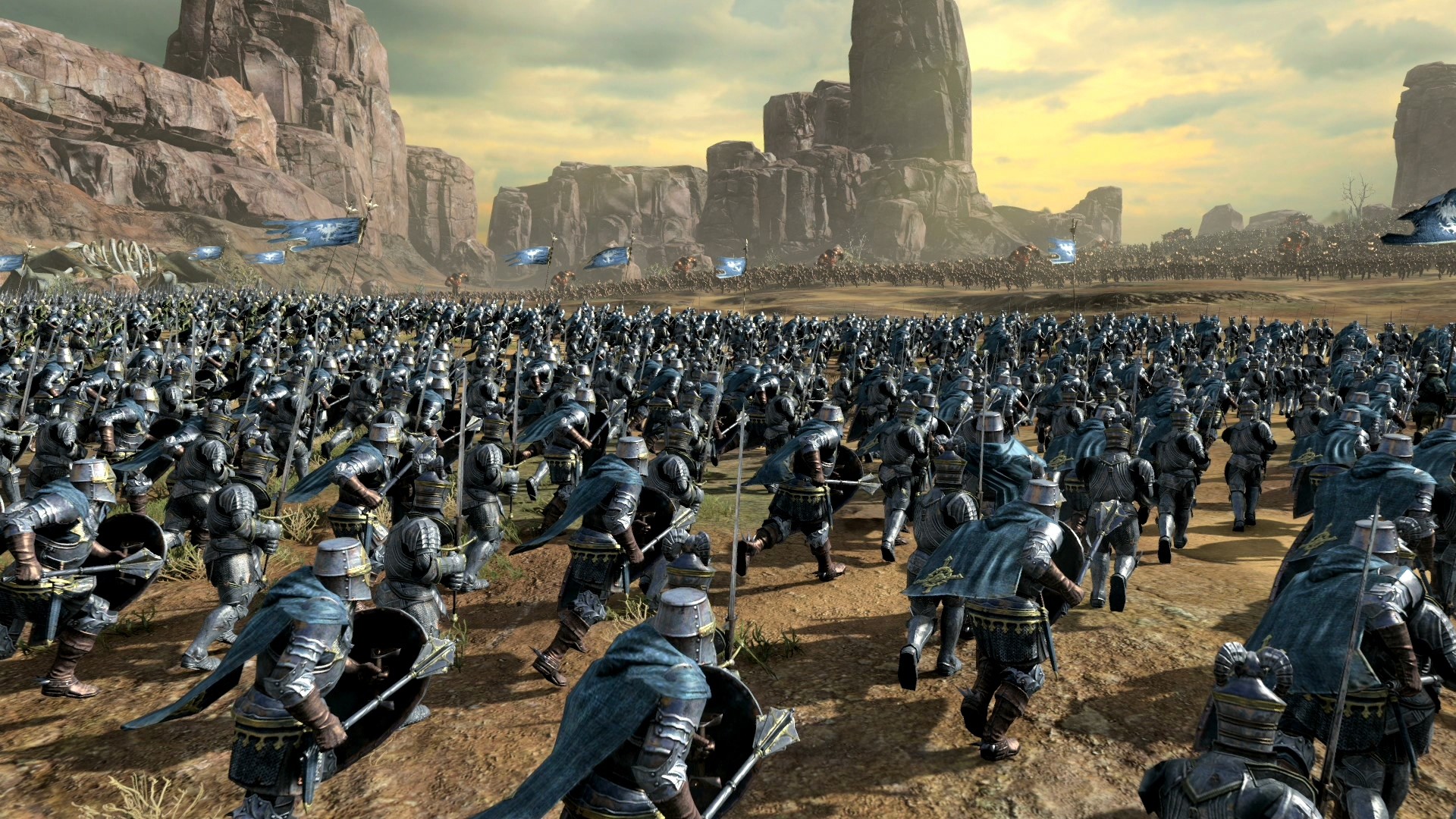 Best laptops for Kingdom Under Fire 2

Kingdom Under Fire 2 is a game developed by Blueside and distributed by Gameforge 4D GmbH in November 2019. Create your hero and lead your troops on the battlefields of Bersia. Kingdom Under Fire 2 is an action-packed MMORPG/RTS hybrid. Choose one of five heroes, explore a fantasy world and hone your skills until you and your troops are ready for the epic-scale battles of this colossal war!

The system requirements are ordinary, and it's recommended to have a gaming laptop with a modern graphics processing unit for successfully playing KUF2. GeForce GTX 1650 or better mobile GPU is needed.