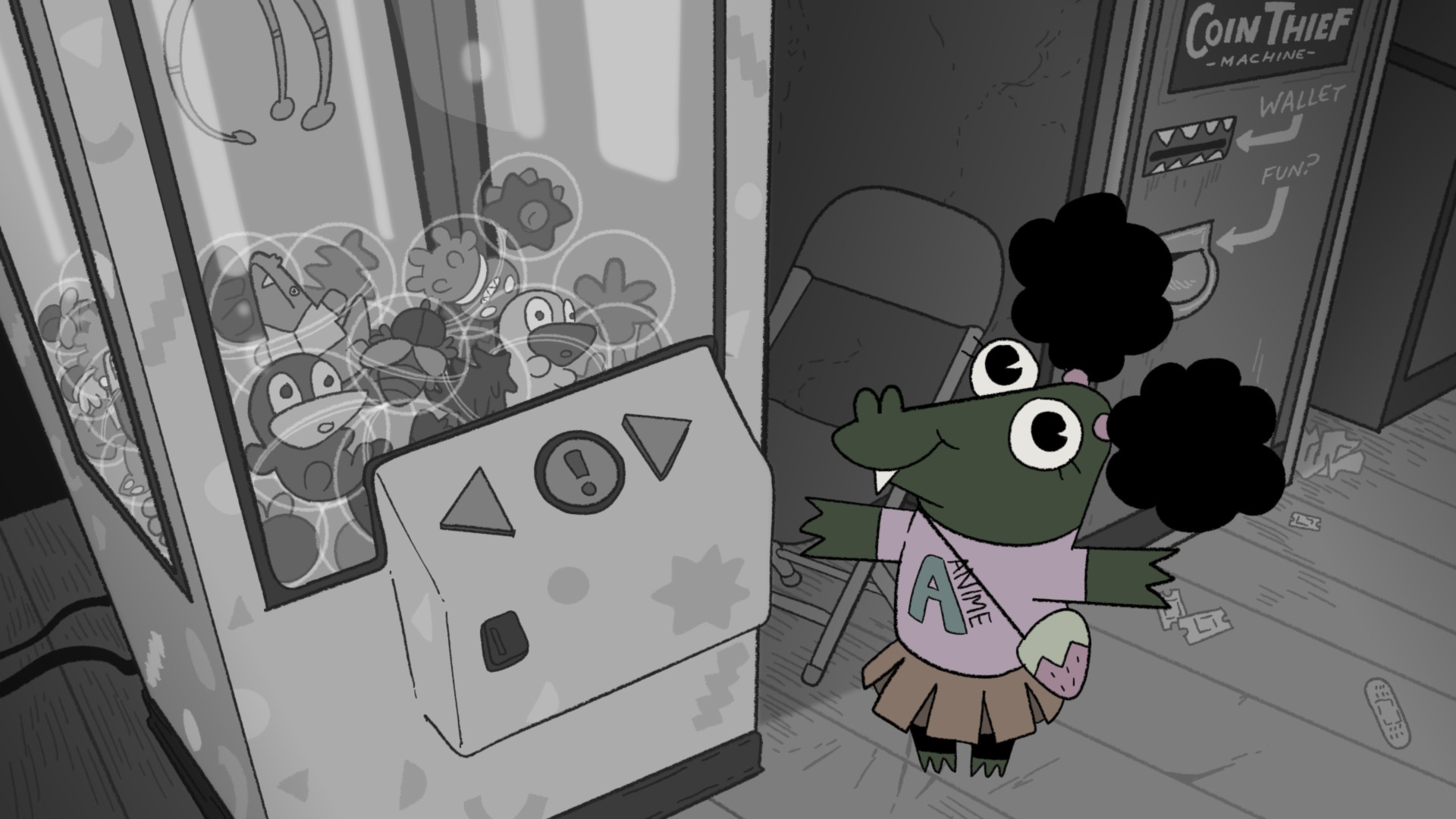 Later Alligator is an indie game developed and distributed by SmallBü and Pillow Fight in September 2019. Pat the alligator, a (mostly) harmless and (probably) innocent reptile is at the center of a conspiracy that could bring down the biggest, scariest family in Alligator New York City: his own. Explore the city, meet the Family, and try to save Pat before the clock runs out.