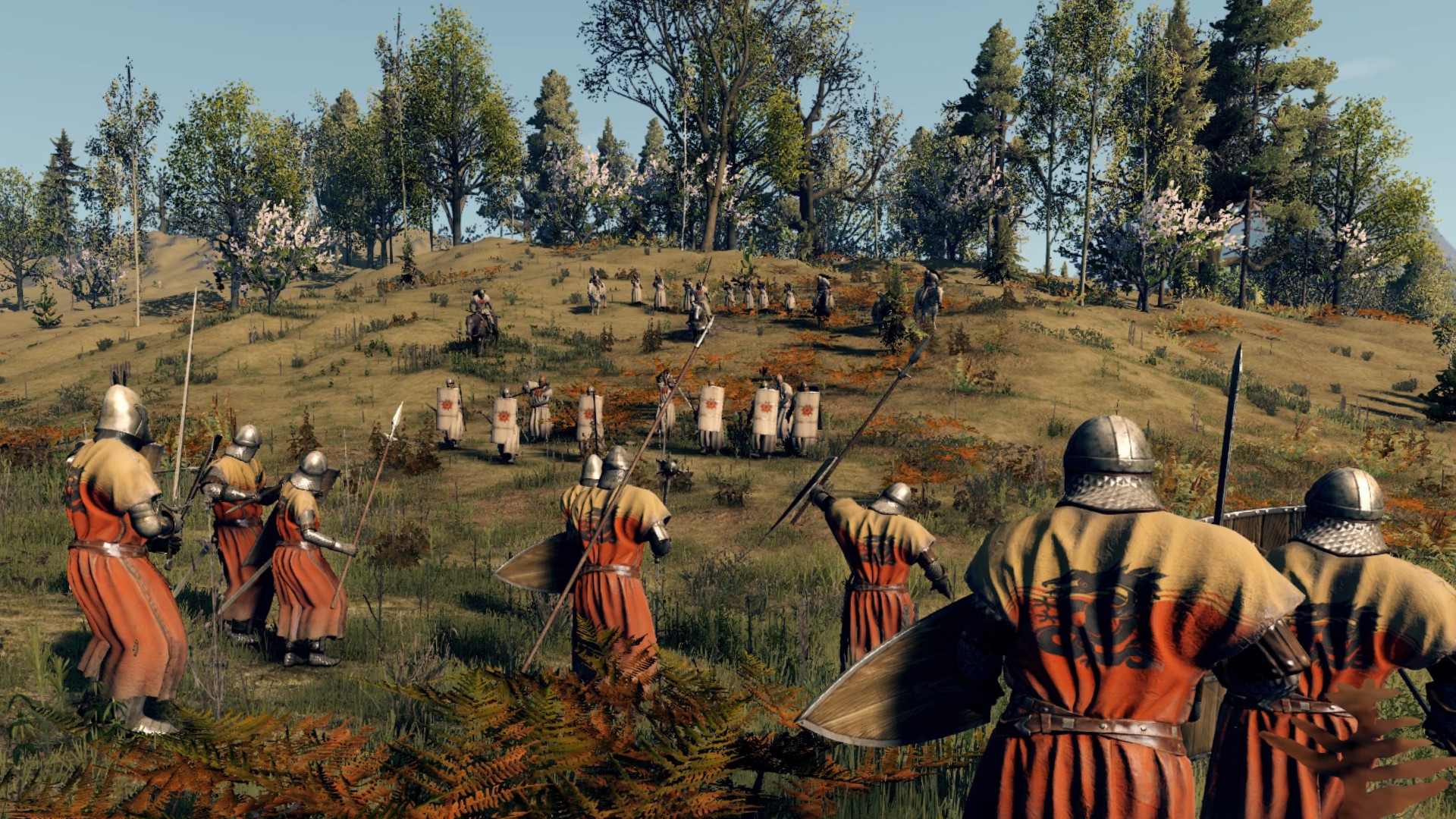 Life is Feudal: MMO is a free adventure game developed and distributed by Bitbox Ltd in 2018. Hardcore and realistic, Life is Feudal: MMO showcases medieval life on a grand scale. Players will use survival skills, immersive RPG features, a thriving economy, community building, diplomacy and warfare to survive and flourish in the unforgiving world of Abella.

The system requirements are ordinary, and it's recommended to have a gaming laptop with a modern graphics processing unit for successfully playing LiF:M. GeForce RTX 2060 or better mobile GPU is needed.