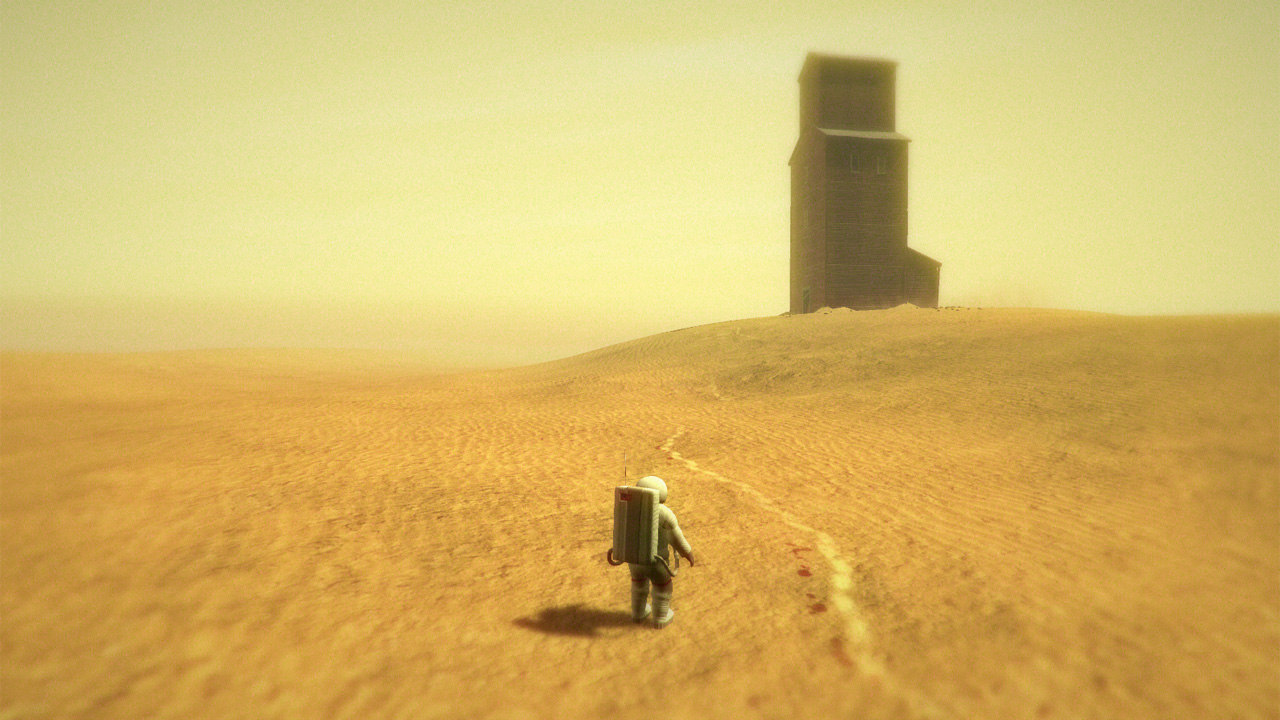 Lifeless Planet Premier Edition is an indie adventure game developed by Stage 2 Studios and distributed by Serenity Forge in 2014. PREMIER EDITION - While seeking life on a distant planet, an astronaut discovers an abandoned Russian town. He suspects his mission is a hoax until a mysterious young woman saves him from a strange and deadly phenomenon...

The system requirements are lightweight; nearly any new laptops will work for playing LPP.

The RAM requirement of 3gb is easily met, but 1.5gb is enough to meet the minimum requirements.