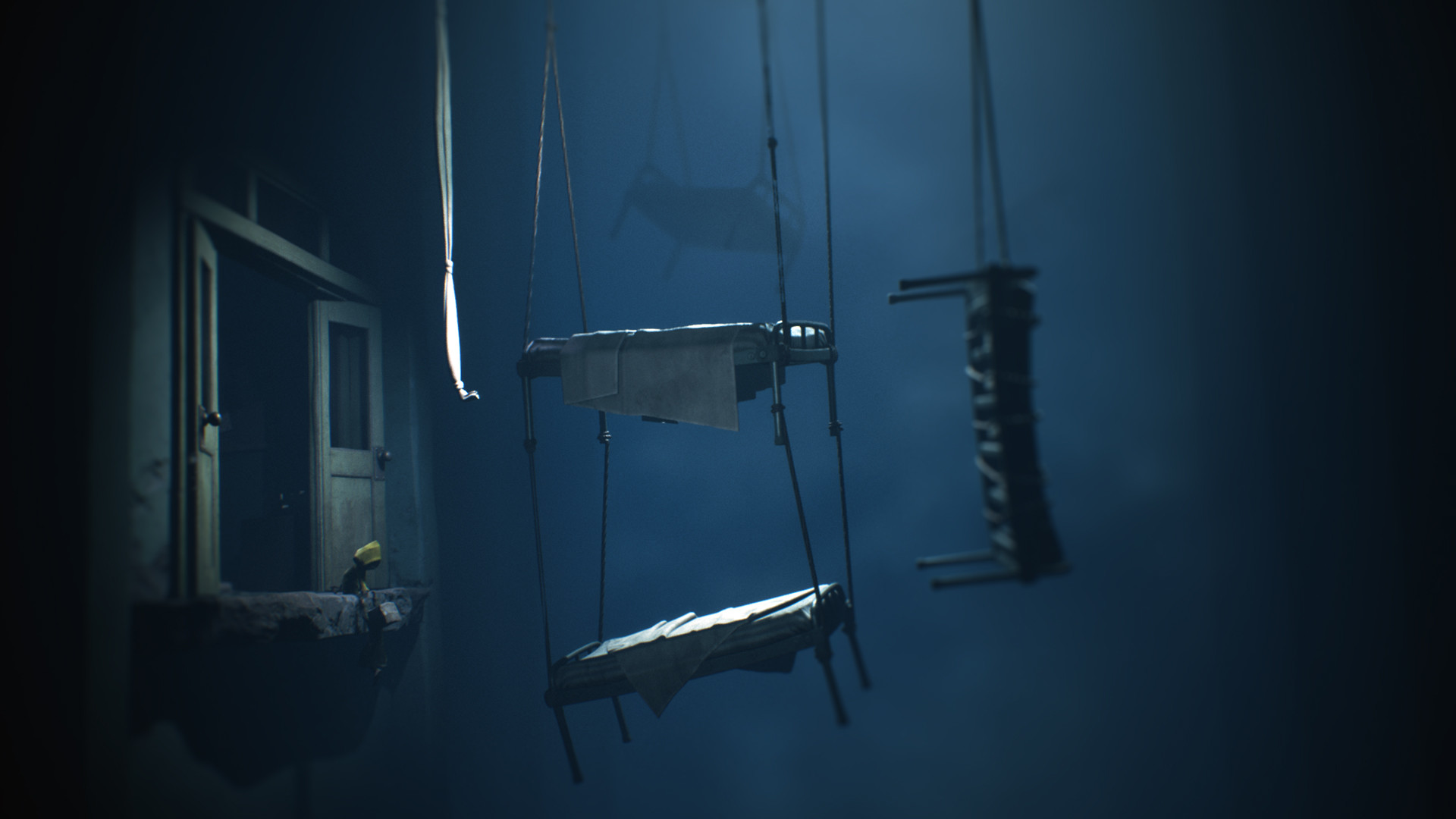 Little Nightmares II is a suspense adventure game in which you play as Mono, a young boy trapped in a world that has been distorted by an evil transmission. It was produced by Tarsier Studios and published by BANDAI NAMCO Entertainment in LL. Together with new friend Six, he sets out to discover the source of the Transmission.

The system requirements are generic, and it's recommended to have a gaming laptop with a recent graphics processing unit for successfully running LN2. GeForce GTX 760 Ti OEM or better mobile GPU is required. 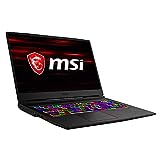 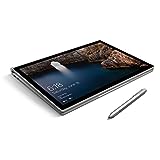 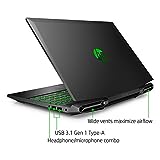