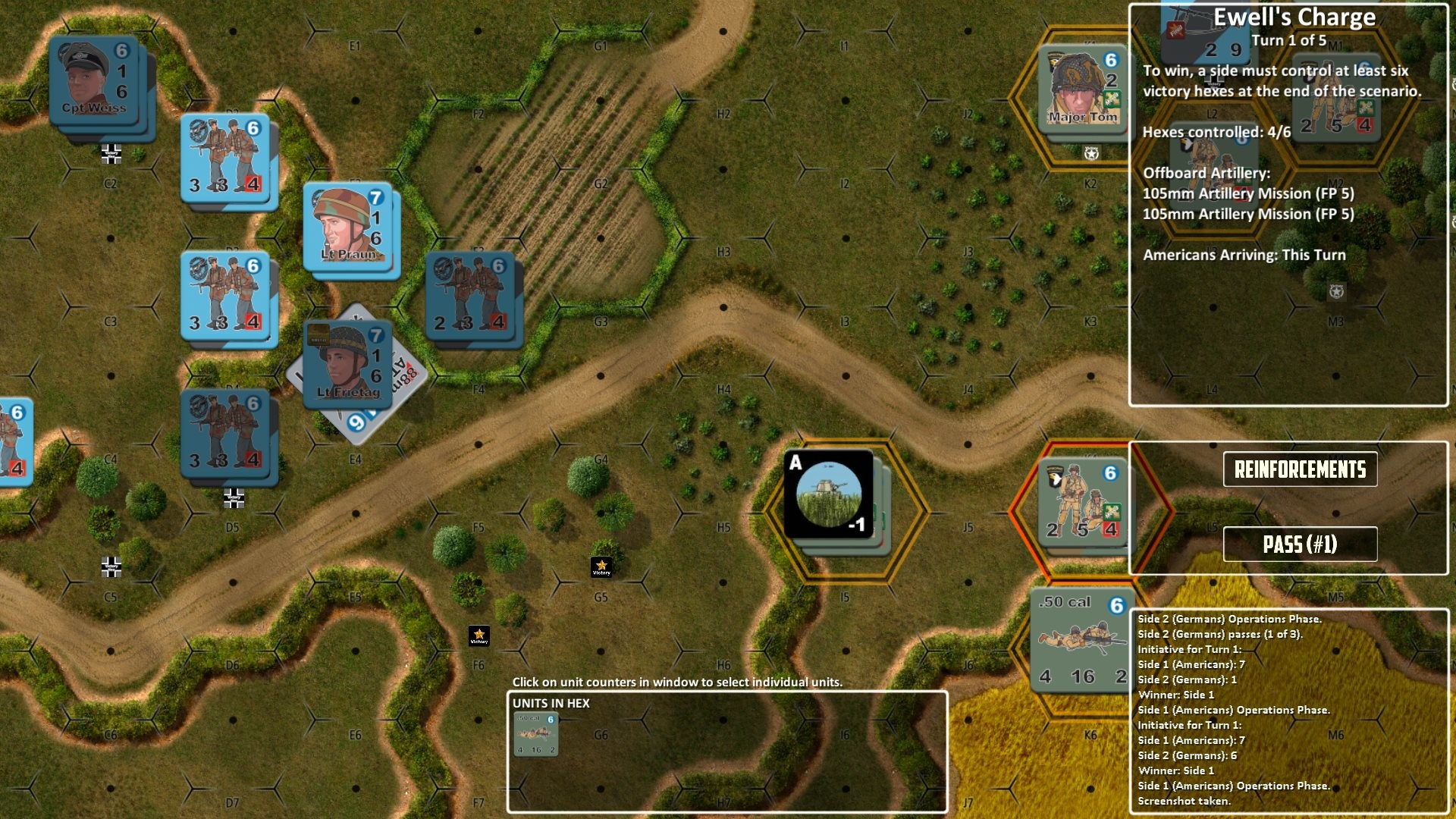 Lock 'n Load Tactical Digital is an indie strategy game produced and published by Lock 'n Load Publishing in April 2, 2020. The Lock ’n Load Tactical series is a dynamic squad-level tactical combat computer game based on the award-winning board games of the same name. LnLT series centered on infantry combat from the 1930s to the present.

The system requirements are light; nearly any new laptops will work for playing LnLTD.

Take account that at least 3.1gb of disk space is required.