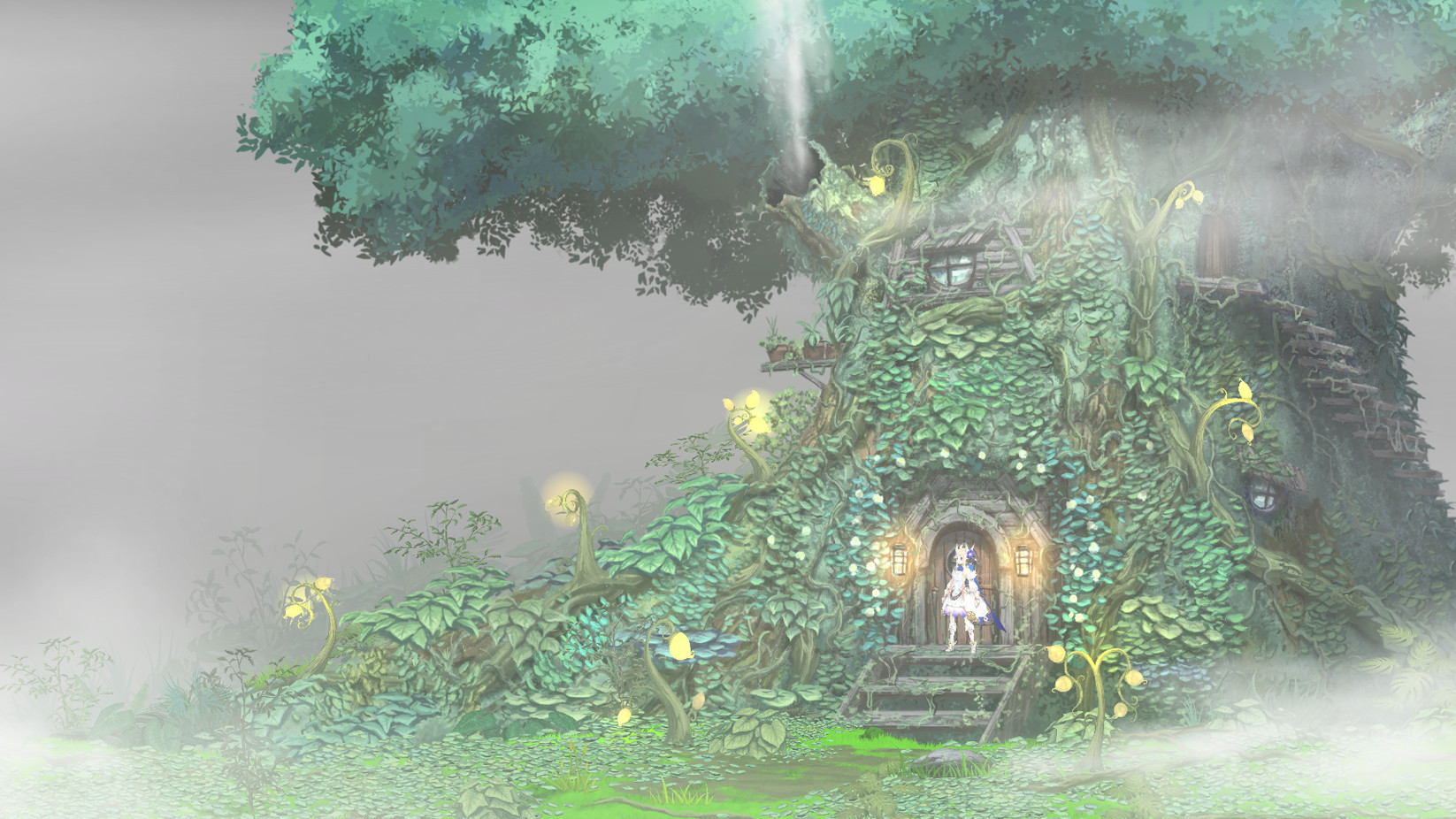 LOST EPIC is a 2D side-scrolling action RPG about a war between gods and humanity. It was made by oneoreight and Team EARTHWARS in June 5, 2021. The player becomes the deity-defying knight, God Slayer, and explores the world known as Sanctum to bring the Pantheon of Six to their knees.