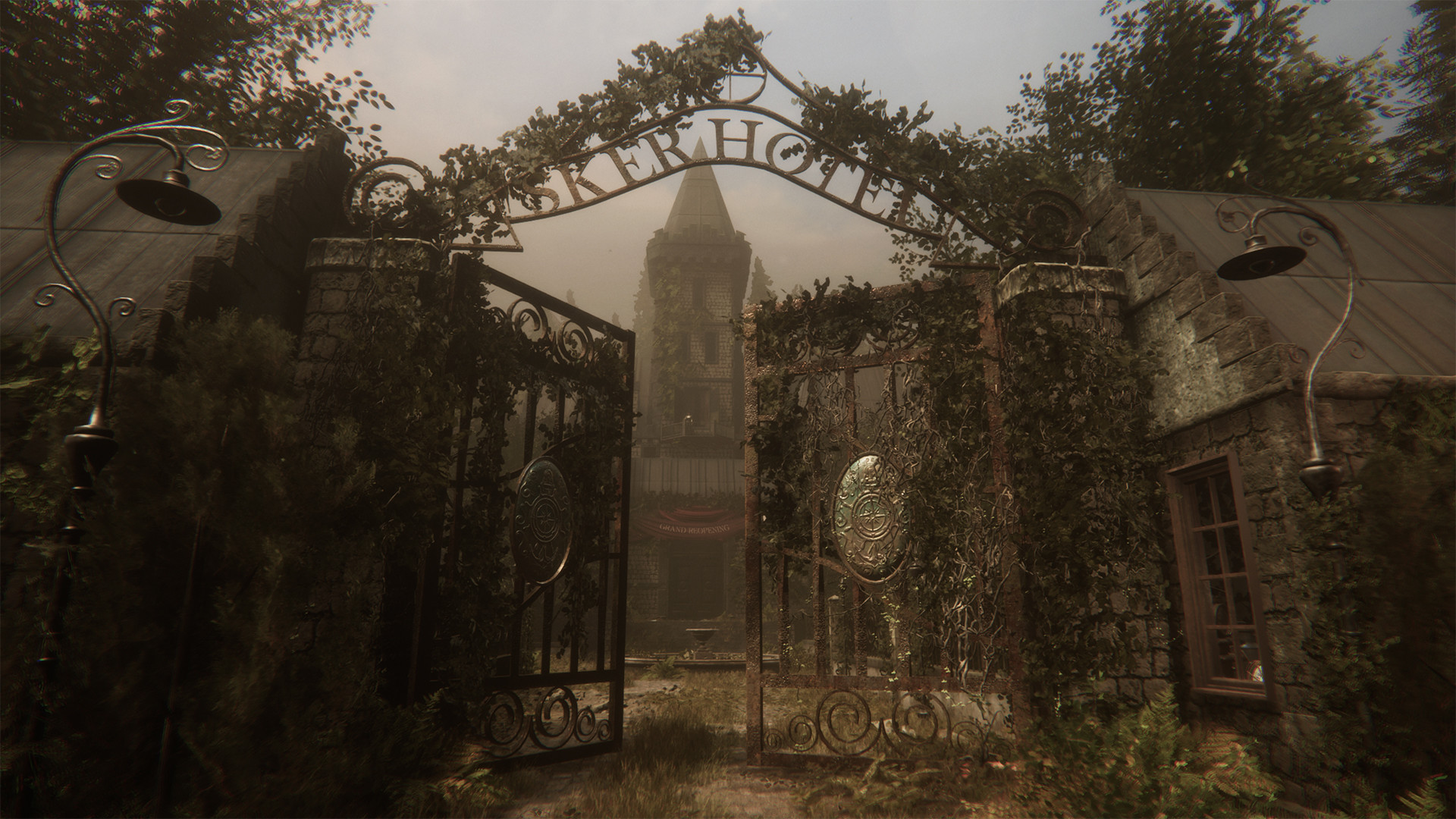 Best laptops for Maid of Sker

Maid of Sker is a first-person survival horror, set in a remote hotel with a gory and macabre history from British folklore. It's an indie adventure game developed and published by Wales Interactive in LL. Brave the nightmares of the Quiet Ones. Do not panic…don’t even breathe!

The system requirements are quite high, and a gaming laptop with a new graphics processing unit is required for successfully playing MoS. GeForce GTX 1660 Ti or better mobile GPU is needed.