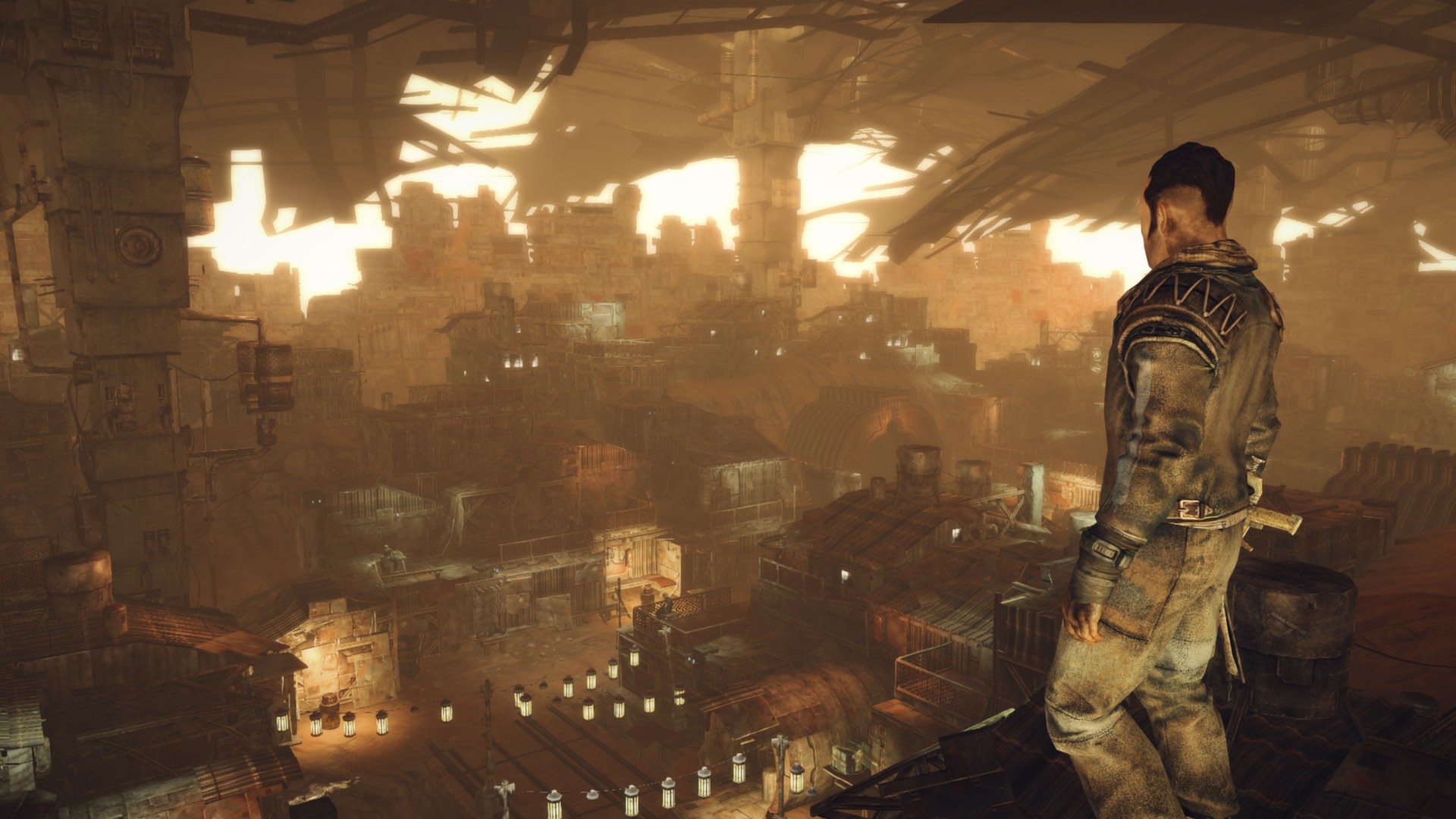 Mars: War Logs is a game developed by Spiders and published by Focus Home Interactive in 2013. An Intense Cyberpunk Rpg On the Red Planet. Mars War Logs takes you to Mars, nearly a century after the cataclysm that threw the planet and its colonists into chaos. Water has become the most precious resource on the arid red planet, with a few companies fighting a perpetual war for its control.

The system requirements are lightweight; almost any new laptops will work for playing M:WL.