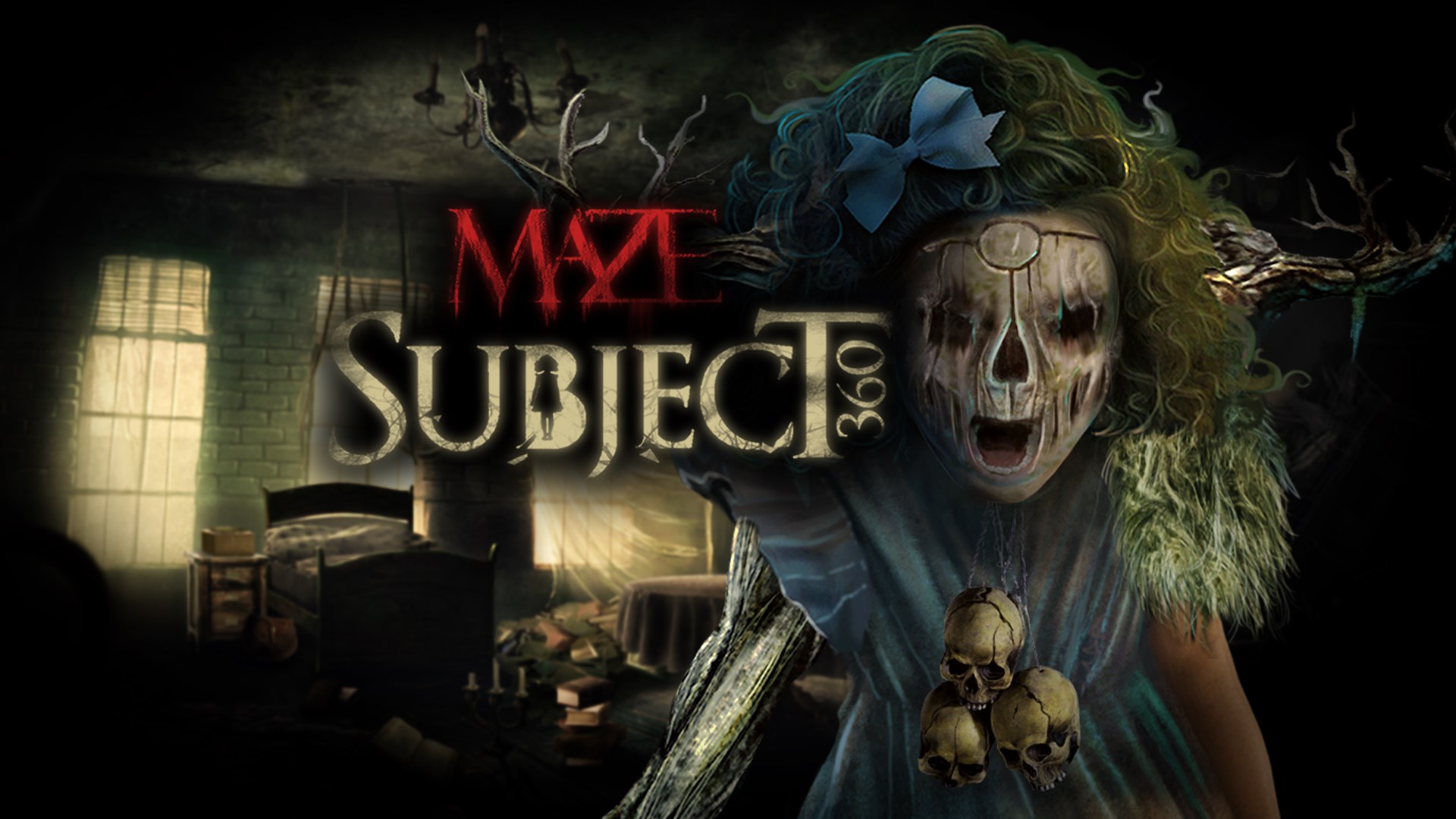 Maze: Subject 360 is a ‪action & adventure‬, ‪other‬, ‪puzzle & trivia‬ game produced by Mad Head Games and published by Big Fish Games. From the makers of the Rite of Passage series comes a ground-breaking new series that's as creepy as it gets.. You wake up in a strange room, and an eerie child's voice tells you you've been given a test. Can you pass it? Do you even want to? Subject 360 features innovative game-play that allows you to make choices as you progress in the game.

The game is very light to run; all new laptops can play M:S360. 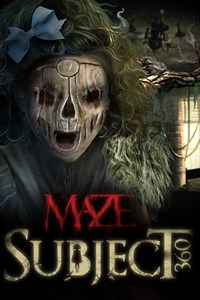 Maze: Subject 360 on Microsoft Store
These recommendations are based on technical details and requirements. We can't guarantee that the game will run on every laptop.
Back to top
Laptop vs LaptopLaptop vs Laptop UKGaming PC 101