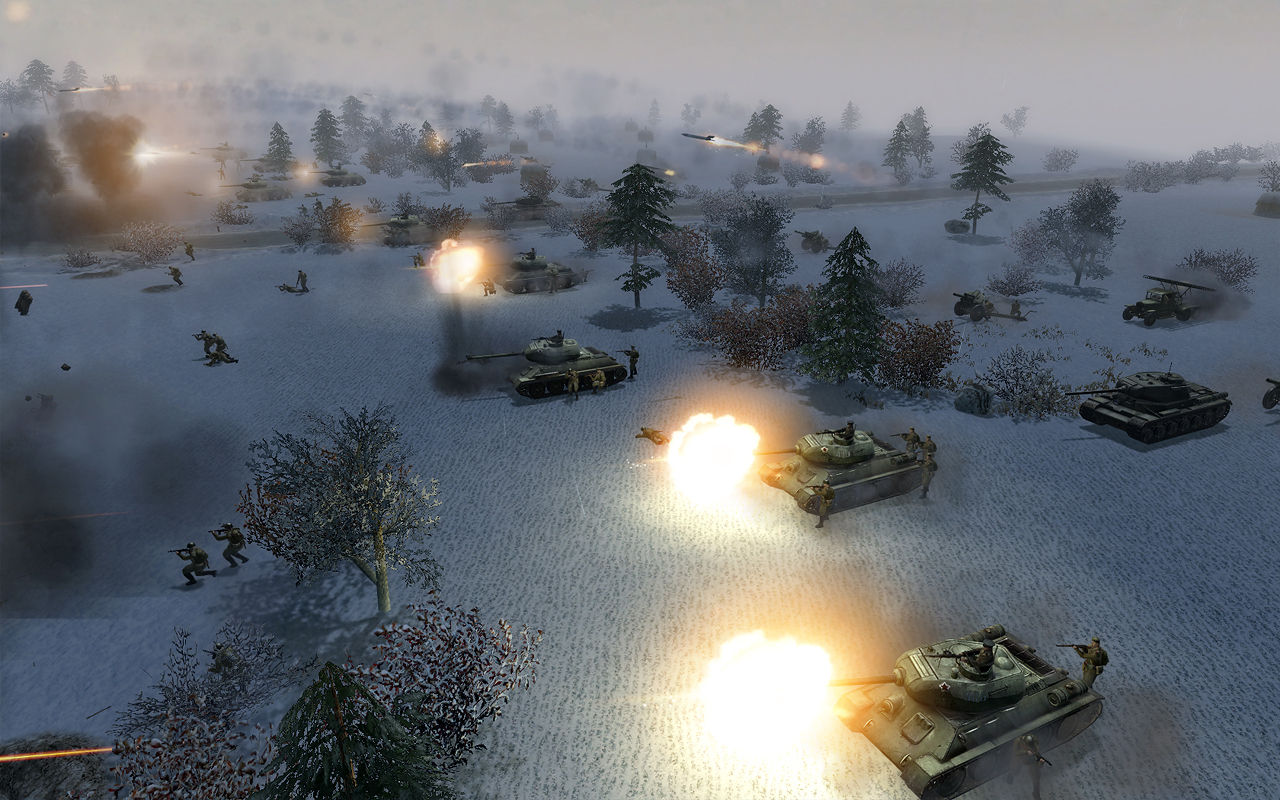 Men of War: Assault Squad is a strategy game developed by Digitalmindsoft and published by 1C Entertainment and 1C-SoftClub in 2011. Men of War: Assault Squad features a completely new cooperative skirmish game mode with access to five different nations (Russia, Germany, USA, Commonwealth and, for the first time ever in the Men of War series, Japan) as well as increased realism and accessibility.

The system requirements are modest, but it's recommended to have a dedicated graphics processing unit for successfully playing MoW:AS. GeForce 845M or better mobile GPU is needed.

Also, note that at least 4gb of disk space is needed.