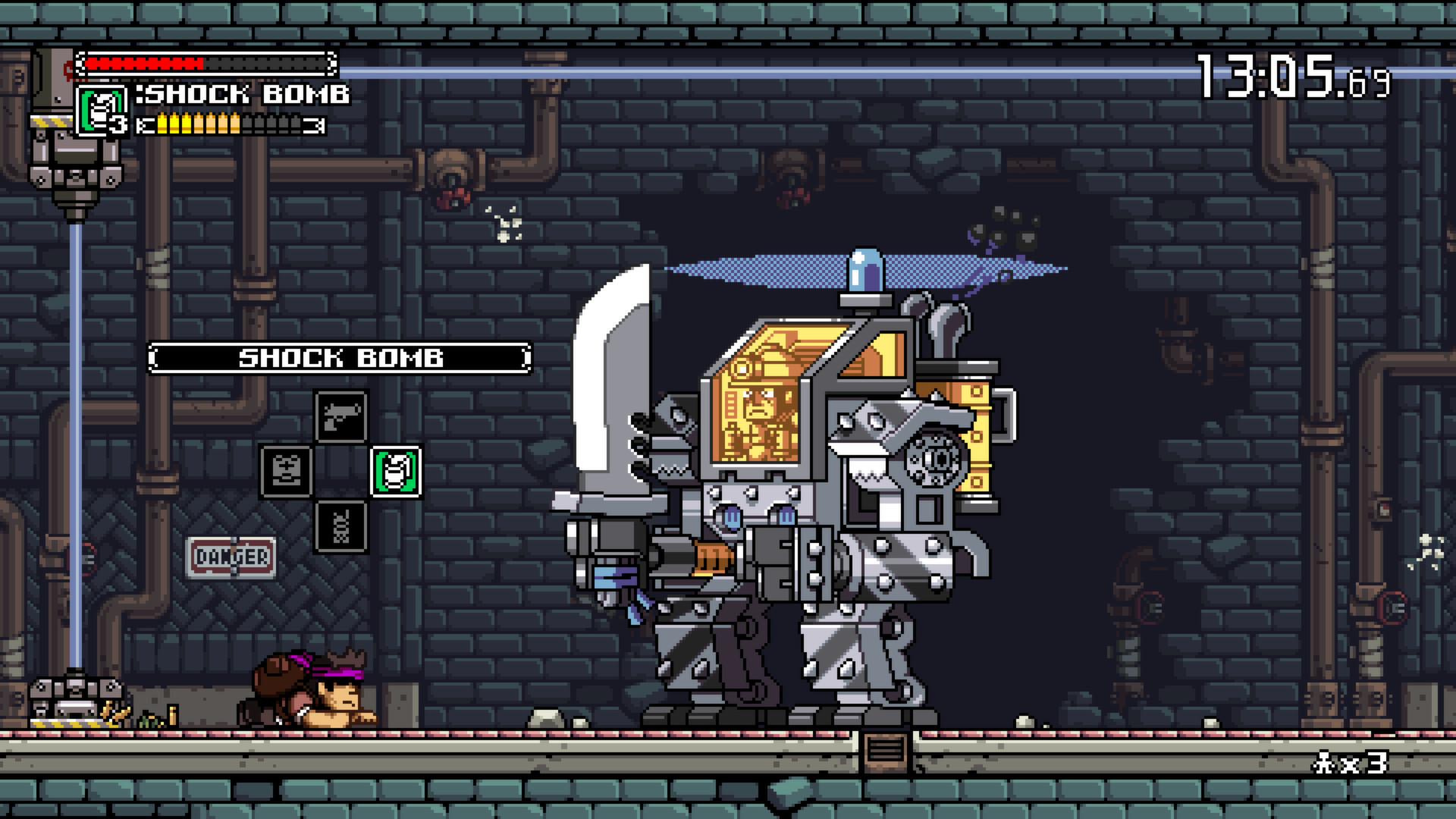 Mercenary Kings: Reloaded Edition is an indie adventure game developed and distributed by Tribute Games Inc in 2014. Craft your arsenal to avenge your fallen comrades and save the world from the fearsome forces of CLAW!

The system requirements are lightweight; nearly any new laptops will work for playing MK:R.