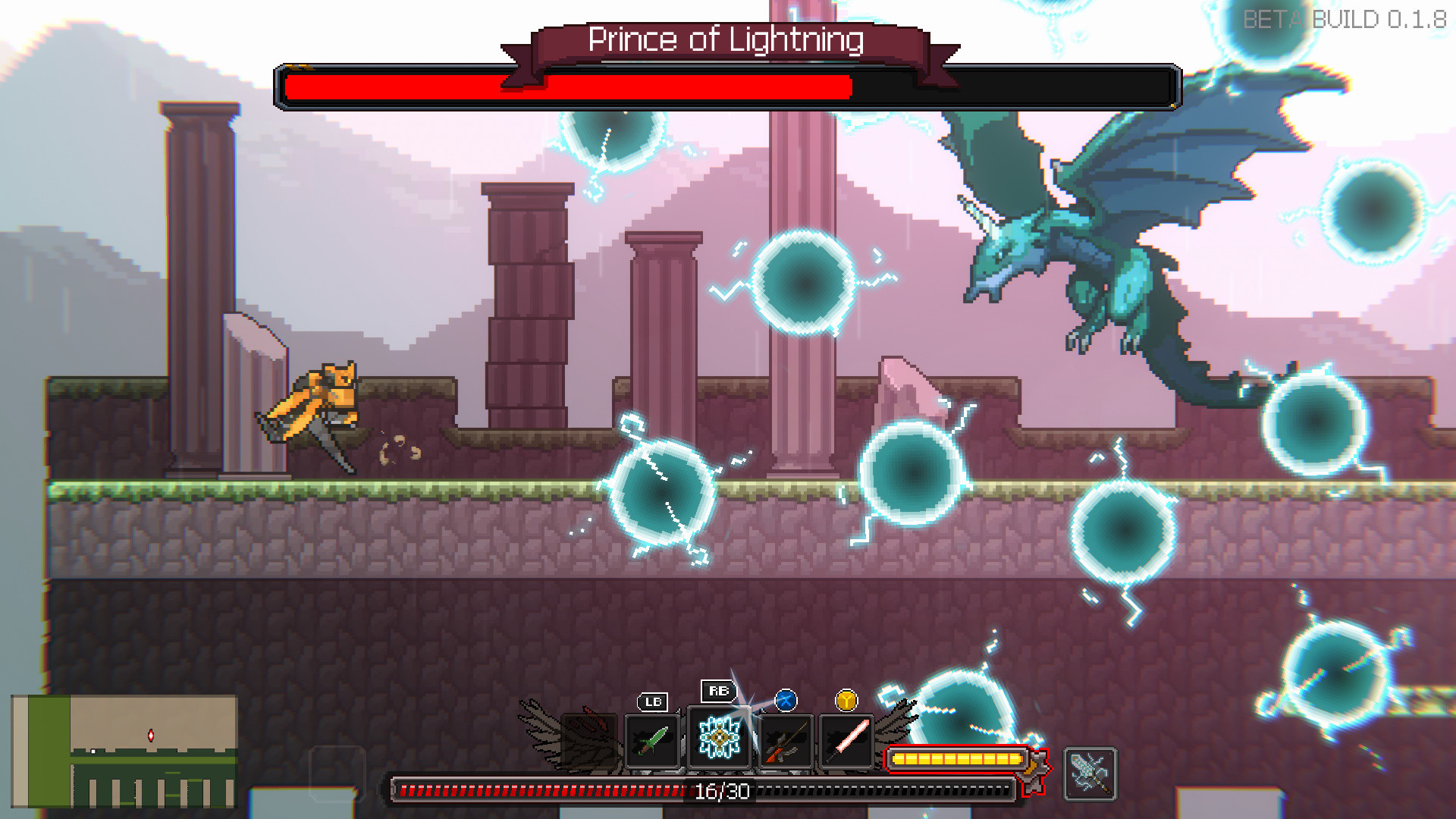 Metal Unit is a sprawling side-scrolling platformer with roguelite features. It's an indie adventure game developed by JellySnow Studio and distributed by NEOWIZ in LL. Play as Joanna, a soldier on a mission to capture her treasonous sister. Wear the M-Unit 11 suit and battle against monsters and aliens while uncovering the truth about humanity.

The system requirements are modest, but it's recommended to have a dedicated graphics processing unit for successfully running Metal Unit. GeForce 945M or better mobile GPU is needed.