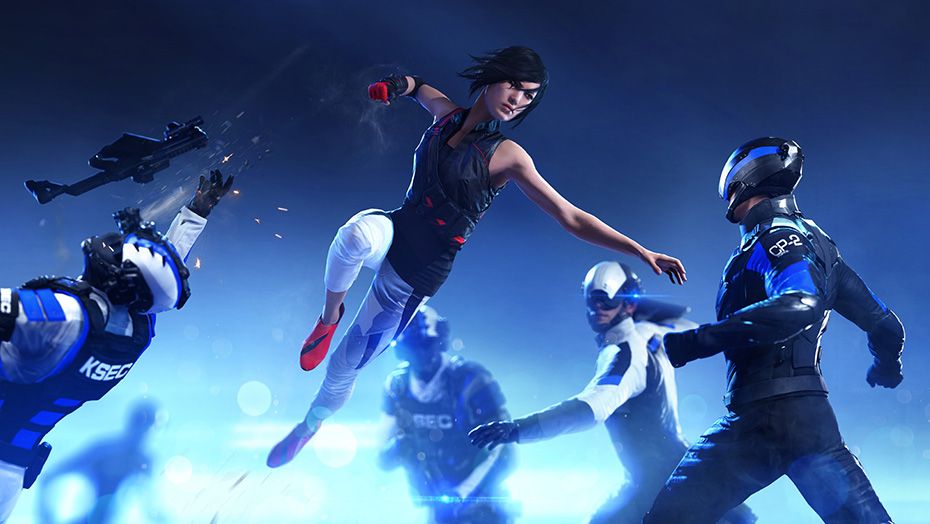 Mirror's Edge Catalyst is an action game developed by DICE and published by Electronic Arts in "2016. Run, leap and fight your way to freedom in the city of Glass. Get ready to hit the ground running in this fast-paced, free-running adventure with stunning visuals. Experience Faith's incredible freedom of movement as she darts up walls, zips down wires and makes death-defying leaps from rooftop to rooftop. Combine her punishing martial arts skills with a mastery of the surroundings to take out any enemies she can't outrun.

The system requirements are quite high, and a gaming laptop with a modern graphics processing unit is needed for successfully running MEC. GeForce GTX 1070 or better mobile GPU is required.

Also, note that at least 25gb of disk space is needed, which has to be noted if you install many games.