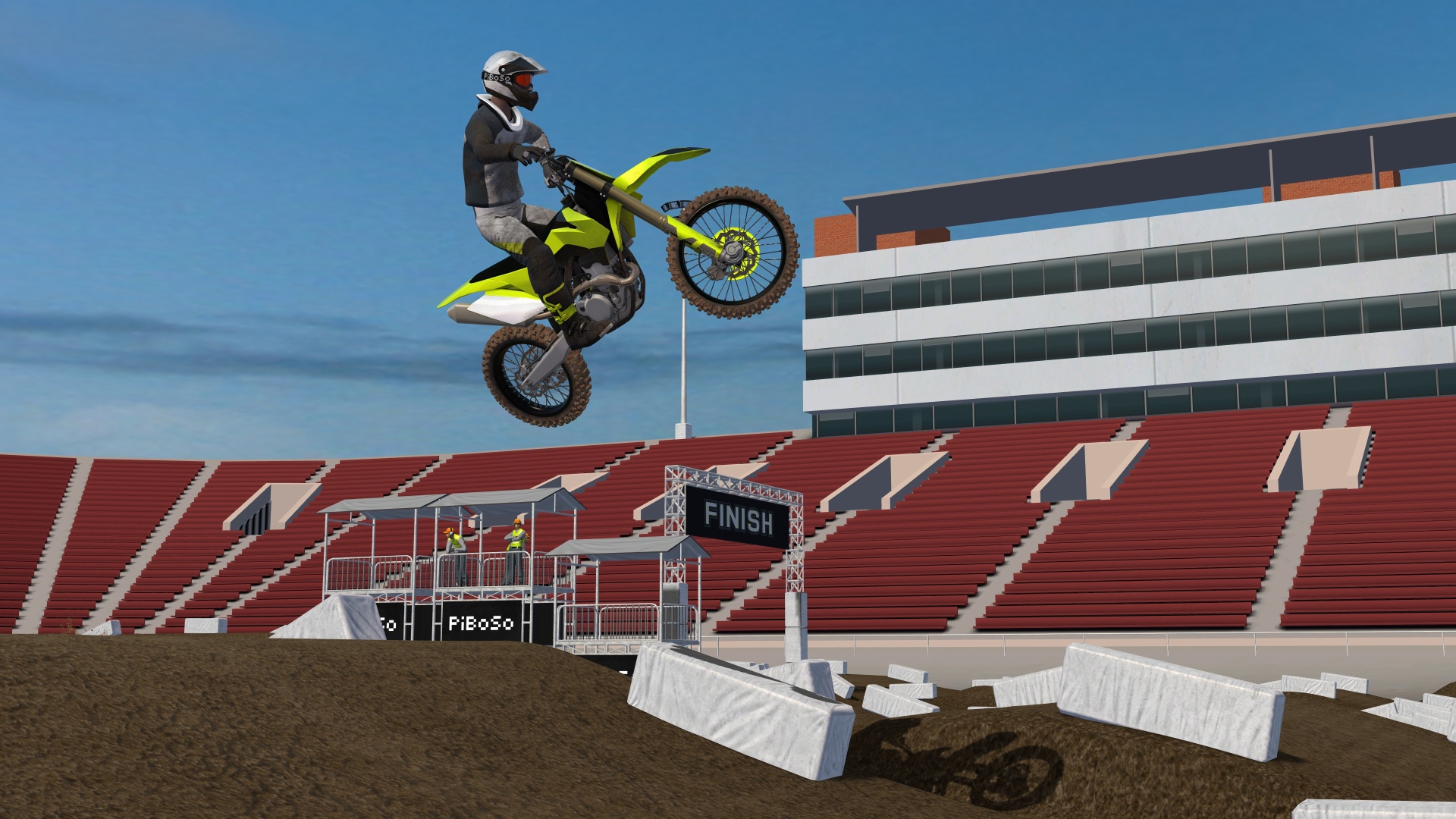 MX Bikes is a realistic motocross simulator, based on a scratch built physics engine that accurately simulates motorcycle dynamics and setup options. It's a racing game developed and published by PiBoSo in October 2019.

The system requirements are high, and a gaming laptop with a new graphics processing unit is obligatory for successfully running MXB. GeForce GTX 1660 Ti or better mobile GPU is needed.