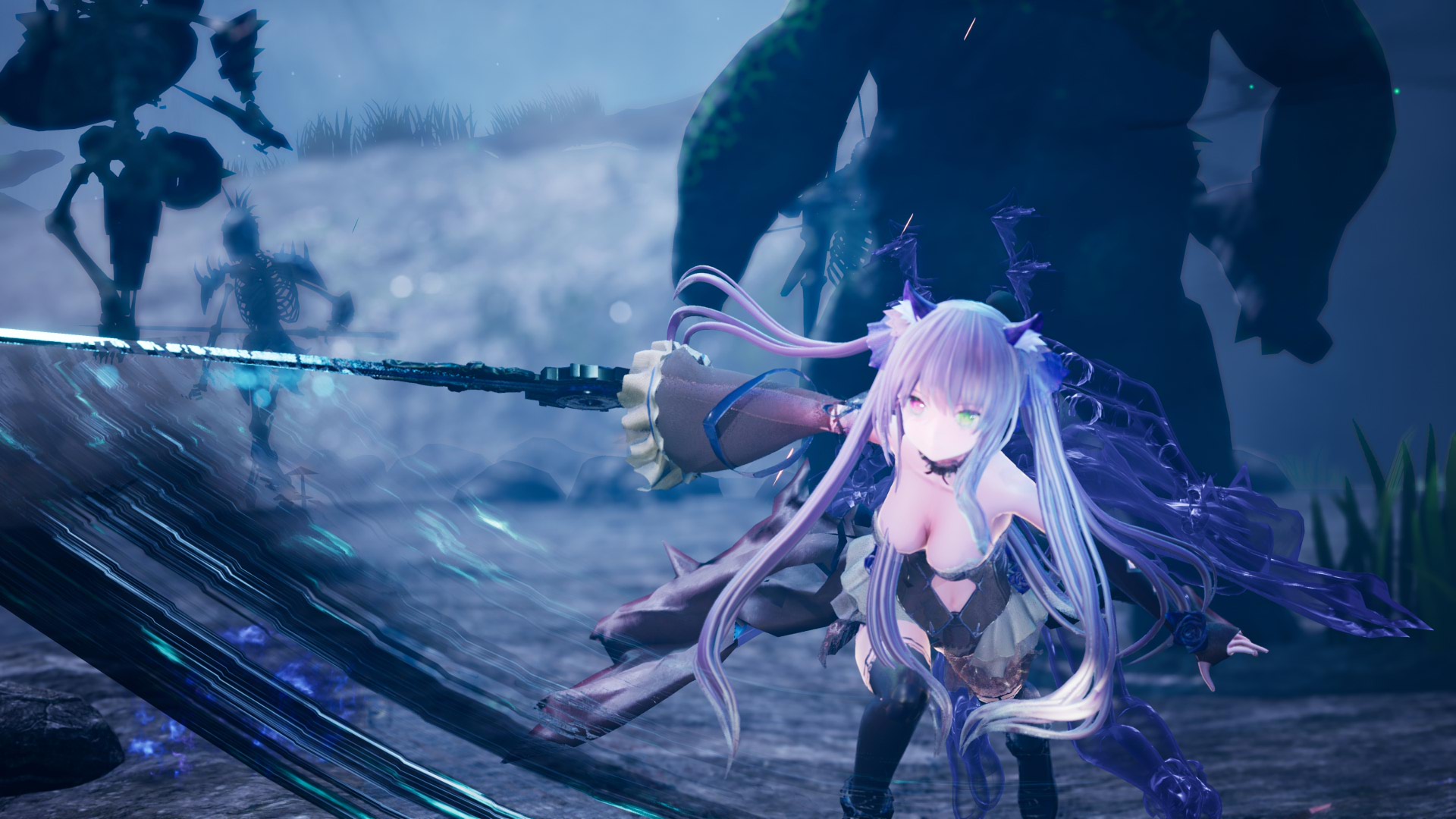 Mysteria ~Occult Shadows~ is an indie adventure game developed by U-Secret Studio and distributed by SakuraGame in August 2019. Explore the land of Sulnas as the "Shadow of Death", a cat girl who's dauntless and fierce. The land is poisoned by secret power and desperately needs salvation. Can you save it from its sure demise or will you doom its fate like everyone else would?

System requirements for desktop computers as stated by the developer. Updated on August 16, 2020.

The system requirements are ordinary, and it's recommended to have a gaming laptop with a modern graphics processing unit for successfully playing MOS. GeForce GTX 1660 Ti or better mobile GPU is needed.