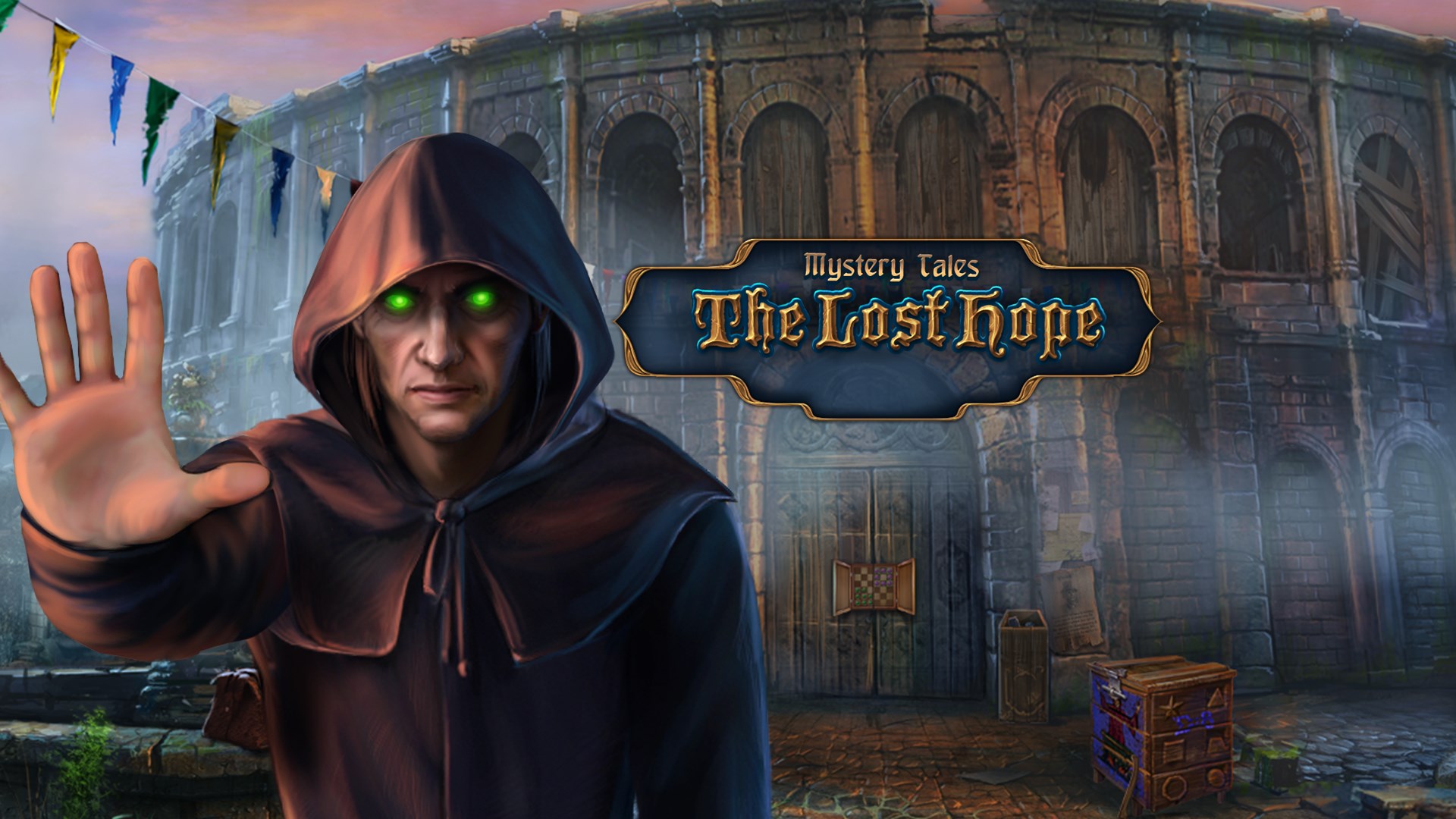 Mystery Tales: The Lost Hope is a ‪action & adventure‬, ‪other‬, ‪puzzle & trivia‬ game produced by Domini Games and published by Big Fish Games. Several years ago you suffered a tragedy. Your sister Margaret died. Margaret lived with her husband, Emmett, in a small little village lost in the mountains. After her death, Emmett, overcome with grief, disappeared from the town. And now many years later, you have received a mysterious letter in which he invites you meet with your dead sister. You are so intrigued by this unexpected letter that you head to the village of Reagan, where your sister had lived and where she was buried. Learn whether you will meet your sister and discover what mortal dangers you will face in Mystery Tales: The Lost Hope.

The game is very light to run; all new laptops can play MT:TLH. 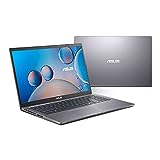 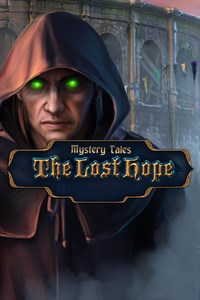 Mystery Tales: The Lost Hope on Microsoft Store
These recommendations are based on technical details and requirements. We can't guarantee that the game will run on every laptop.
Back to top
Laptop vs LaptopLaptop vs Laptop UKDrone vs DroneGaming PC 101