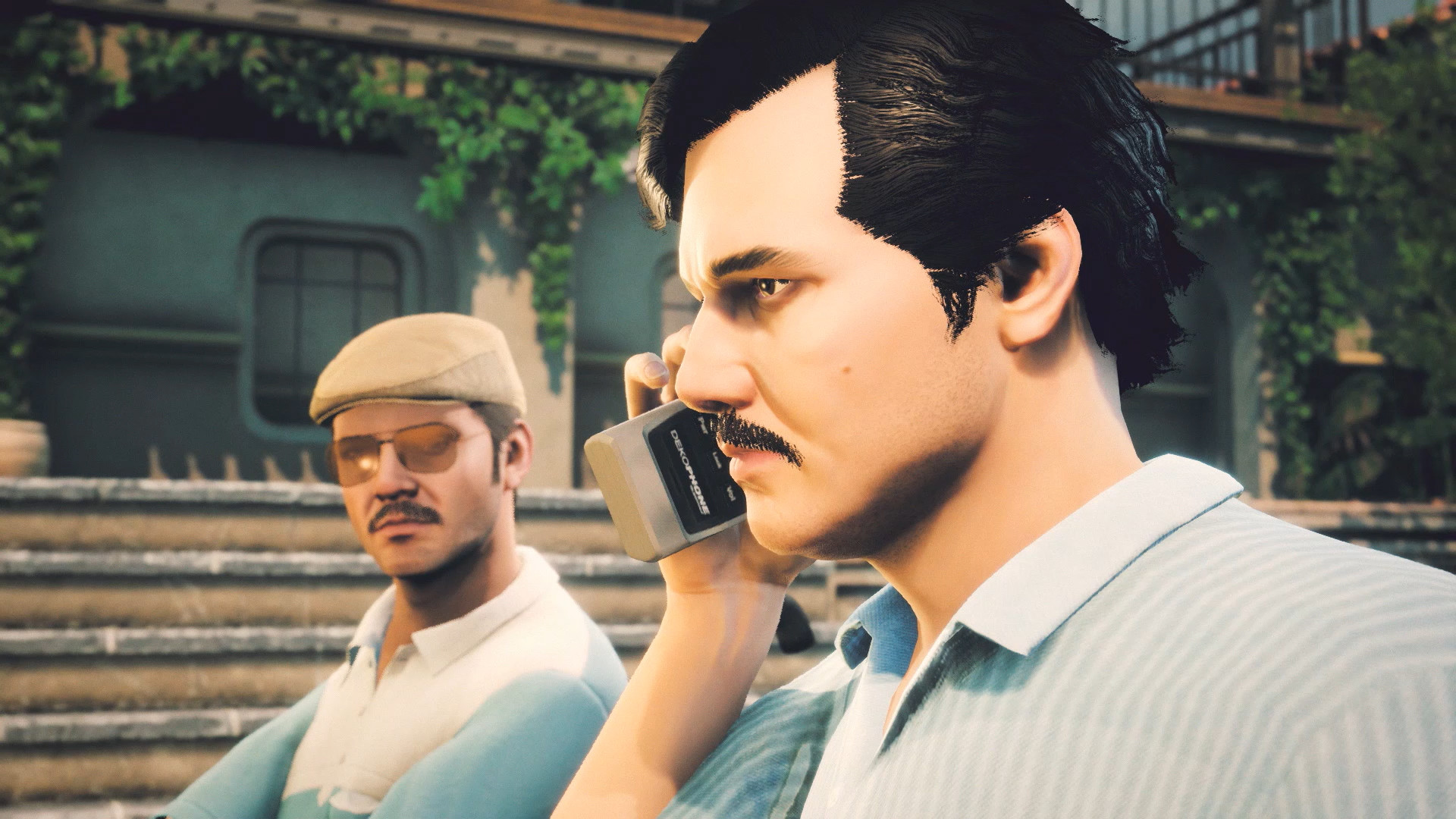 Best Laptops for Narcos: Rise of the Cartels

Narcos: Rise of the Cartels is a brutal turn-based action strategy game based on the hit Netflix TV series. It was developed by Kuju and published by Curve Games in 2019. Explore the entire first season from two sides each with their own unique story. Join the narcos and expand the drug cartel empire, or take up arms with the DEA and bring it crumbling down.

Laptop Requirements for Narcos: Rise of the Cartels

The system requirements are modest, but it's recommended to have a dedicated graphics processing unit for successfully playing N:RotC. GeForce GTX 980M or better mobile GPU is needed. 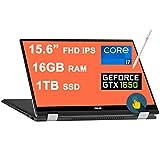 Developer's websiteNarcos: Rise of the Cartels on Steam
These recommendations are based on technical details and requirements. We can't guarantee that the game will run on every laptop.
Back to top
Laptop vs LaptopLaptop vs Laptop UKDrone vs DroneGaming PC 101