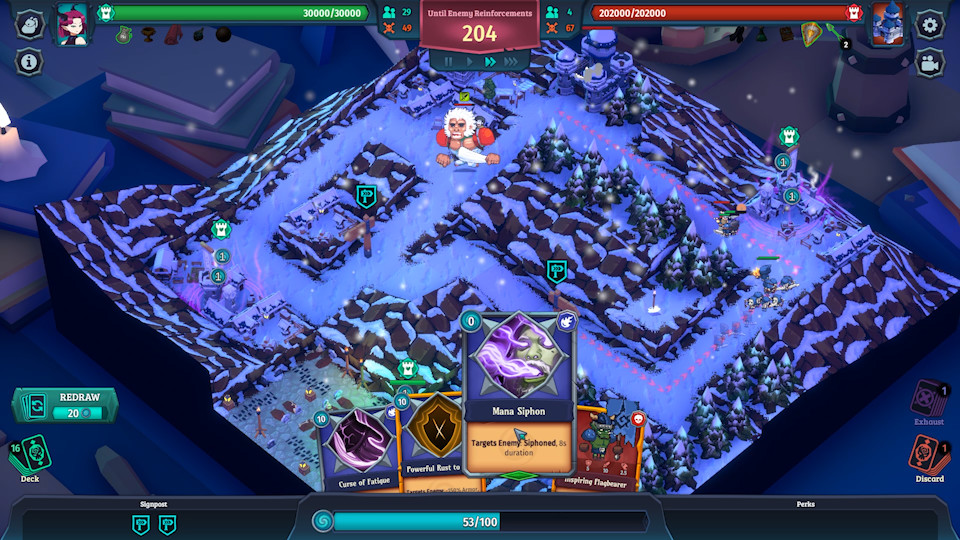 Necronator: Dead Wrong is a deck building roguelike with an RTS twist. Build a powerful deck. It's an indie strategy game developed by Toge Productions and published by Modern Wolf in LL. Collect and deploy undead units and raise a unique army. Change the game with rule bending relics. Unlock new decks and do it all again. Master each commander’s playstyle and conquer the world.

The system requirements are lightweight; almost any modern laptops will work for playing N:DW.

Also, note that at least 1gb of hard drive space is needed.