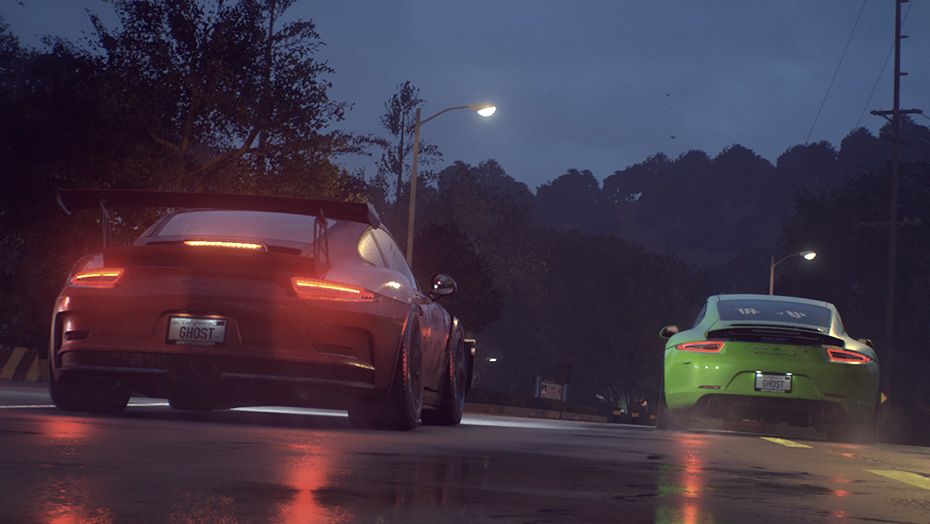 Best laptops for Need for Speed

Need for Speed is an action game developed by Ghost Games and distributed by Electronic Arts in "2016. Ready to own the streets? Get behind the wheel of iconic cars and floor it through Ventura Bay, a sprawling urban playground. Explore overlapping stories as you build your reputation – and your dream car – and become the ultimate racing icon. Play again and again because this time, you have 5 distinct ways to win.

System requirements for desktop computers as stated by the developer. Updated on May 12, 2020.

The system requirements are ordinary, and it's recommended to have a gaming laptop with a modern graphics processing unit for successfully playing NfS. GeForce GTX 1660 Ti or better mobile GPU is needed. 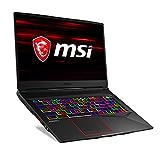 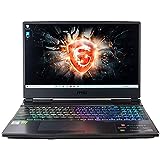