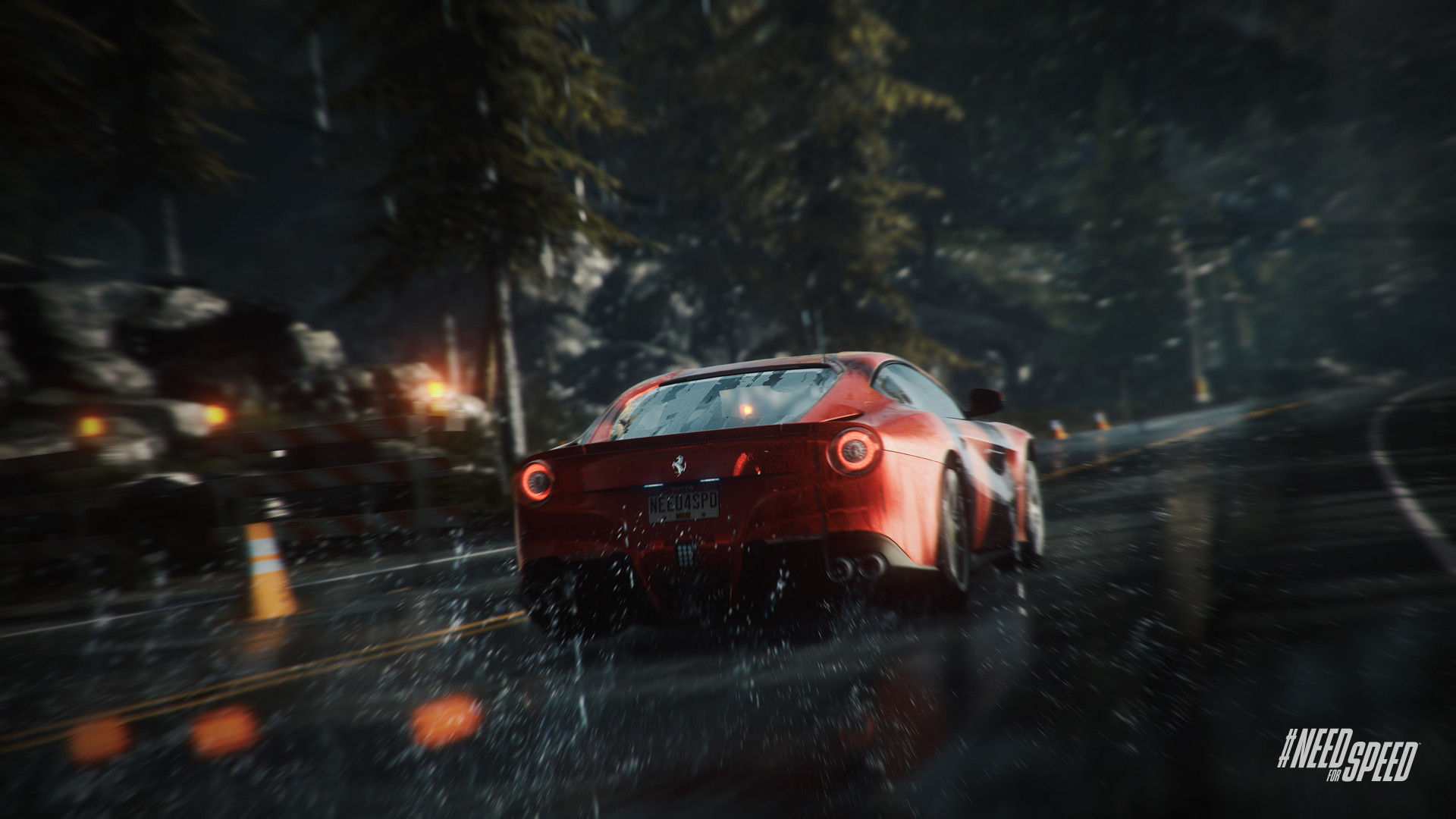 Need for Speed Rivals is an adventure game developed by Criterion Software and distributed by Electronic Arts in LL. Erase the line between single player and multiplayer in this street-racing rivalry between Cops and Racers. Seamlessly join a world where your friends are already racing and chasing.

The system requirements are modest, but it's recommended to have a dedicated graphics processing unit for successfully running NfSR. GeForce GTX 775M or better mobile GPU is needed.