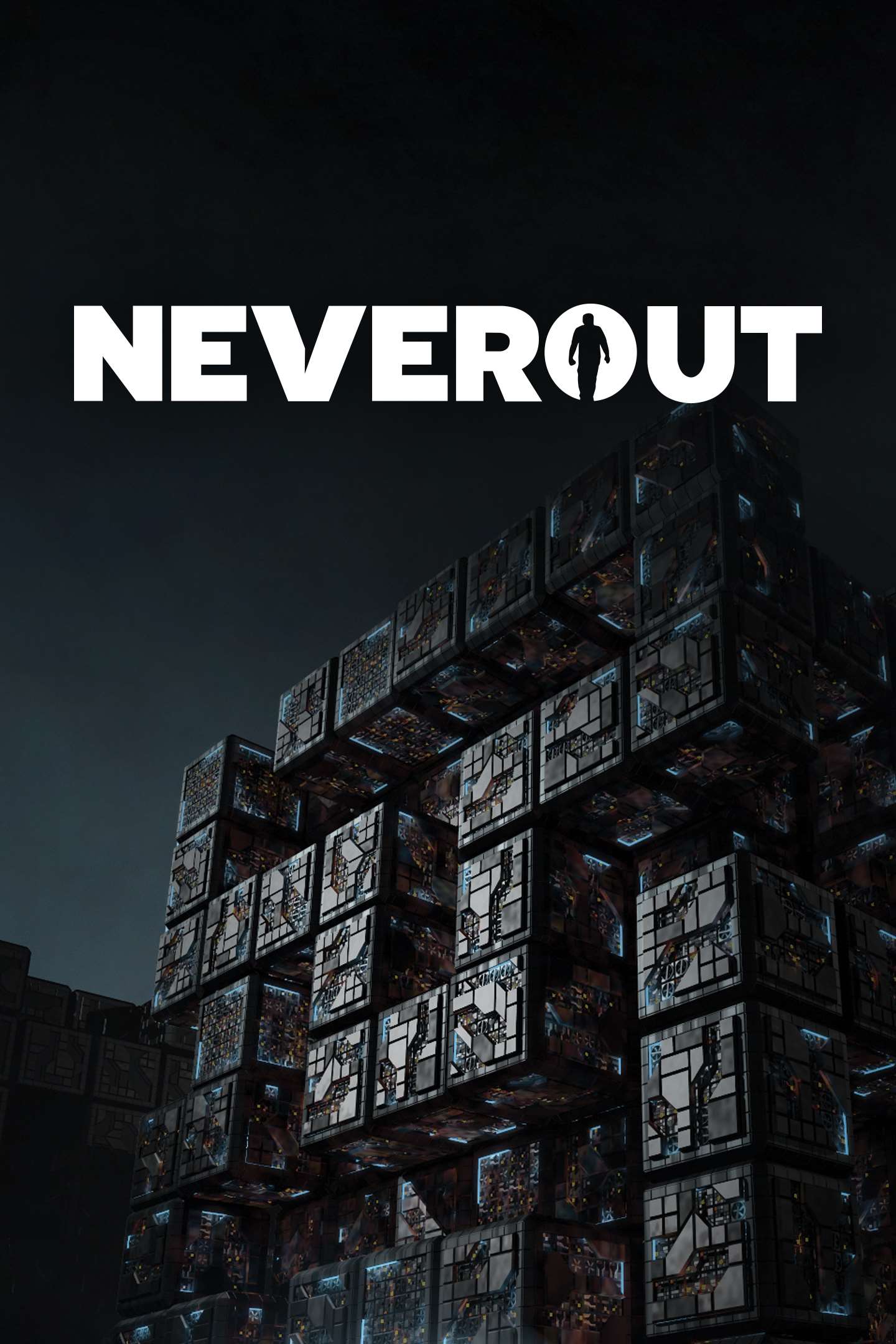 Neverout is a mysterious puzzle game. It's a ‪action & adventure‬, ‪puzzle & trivia‬ game developed and distributed by Gamedust. It puts you in a small, claustrophobic room that has only one way out, and its unique mechanics allow every wall to become the floor. Watch out for something heavy, giant spikes, or getting electrocuted. It will lock you down in a room and won't let you escape. Will you survive, or ever get out?

The system requirements are modest, but it's recommended to have a dedicated graphics processing unit for successfully running Neverout. GeForce GTX 1070 or better mobile GPU is needed. 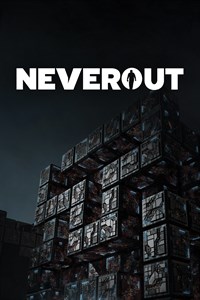