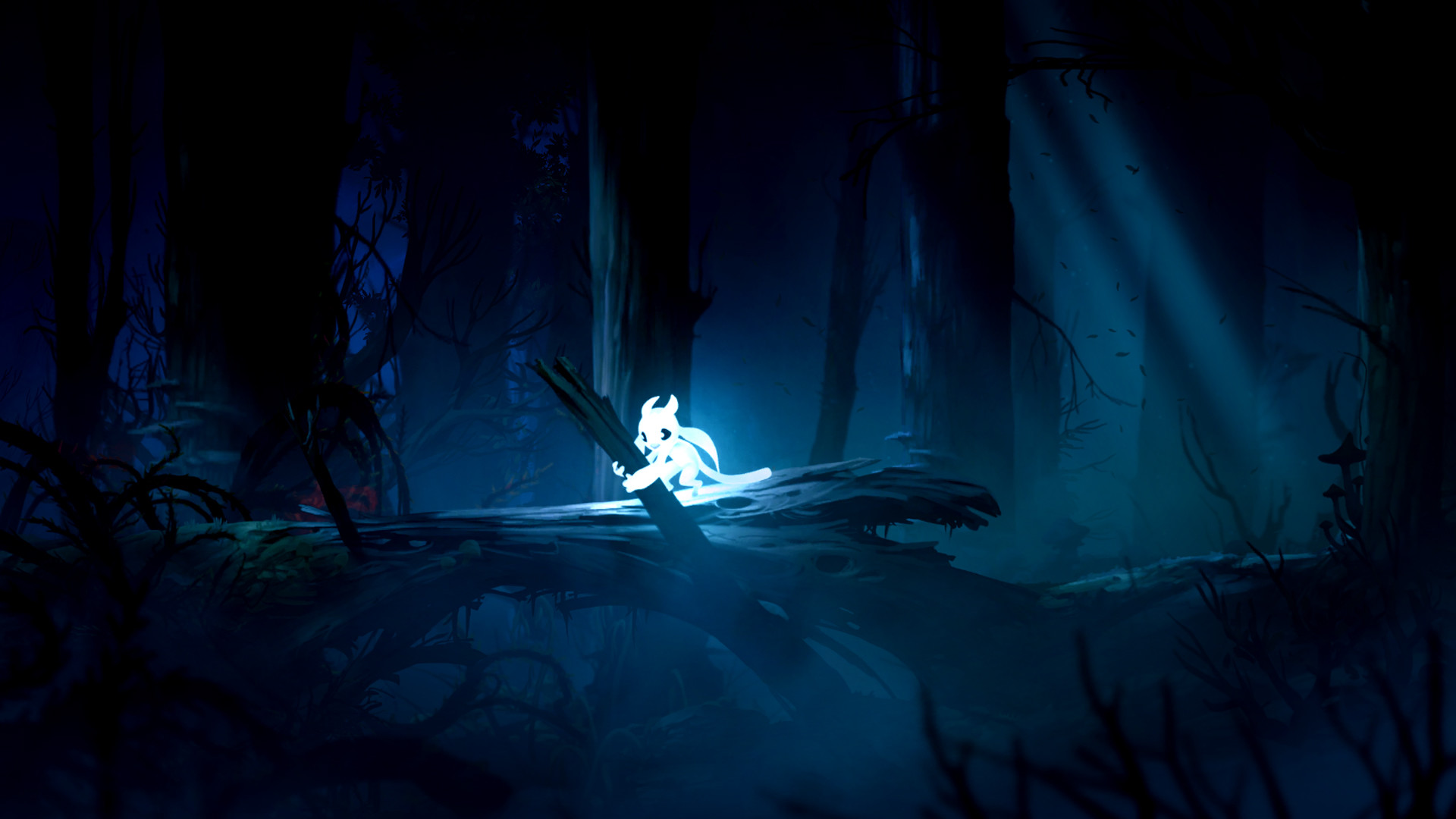 Best laptops for Ori and the Blind Forest: Definitive Edition

The system requirements are lightweight; nearly any new laptops will work for playing OatBF:D.

Also, note that at least 11gb of storage space is required, which has to be noted if you install many games.