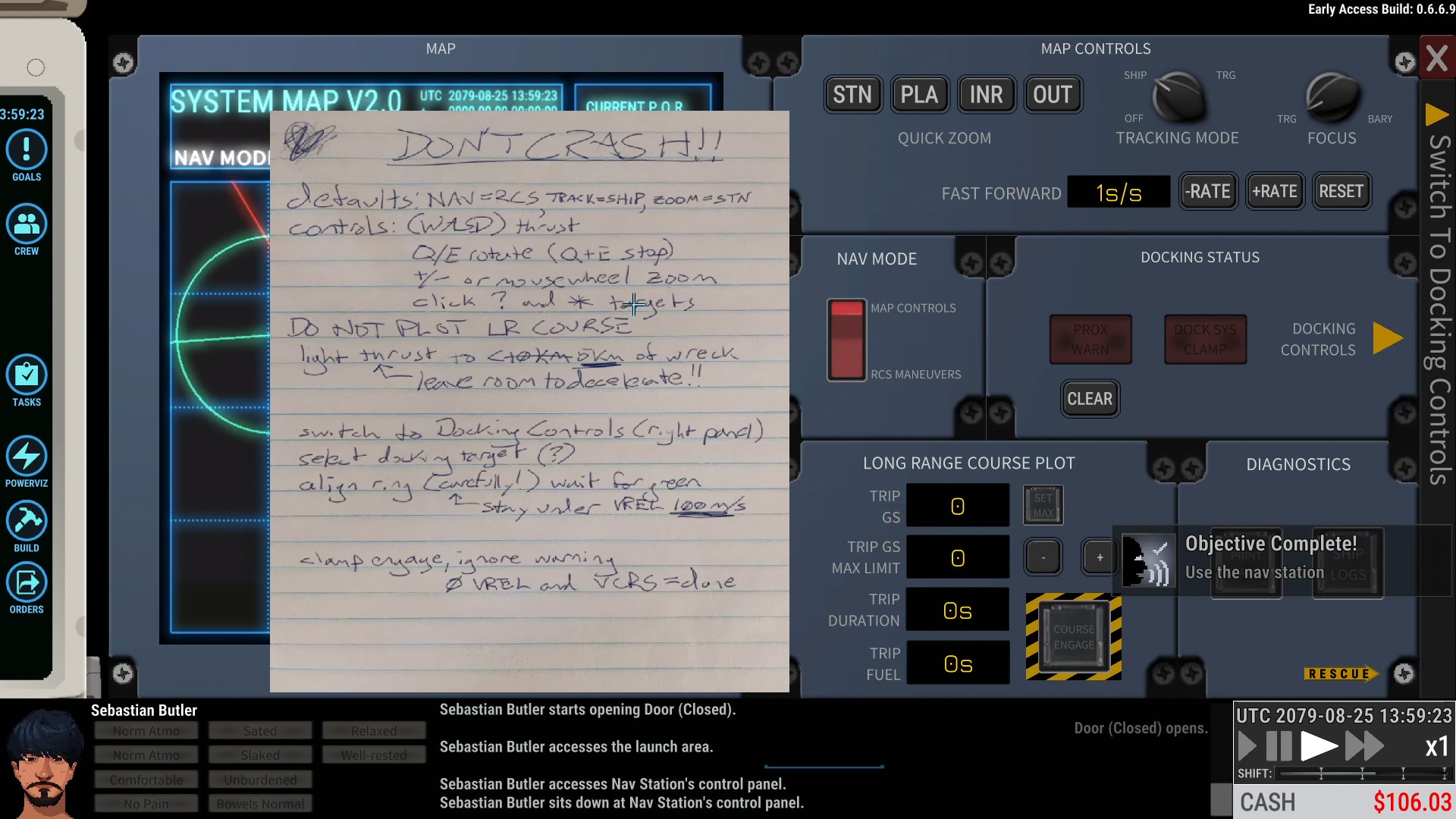 Ostranauts is a detailed simulation of owning and living aboard a spaceship, in a solar system where honest living is a slow death sentence. It's an indie role-playing game developed by Blue Bottle Games and published by Modern Wolf in September 10, 2020. Create, build and customize your ship. Hire a crew to explore the universe, keep fuel in the tanks, food on their plates and the debt collectors at bay.

The system requirements are lightweight; almost any new laptops will work for playing Ostranauts.