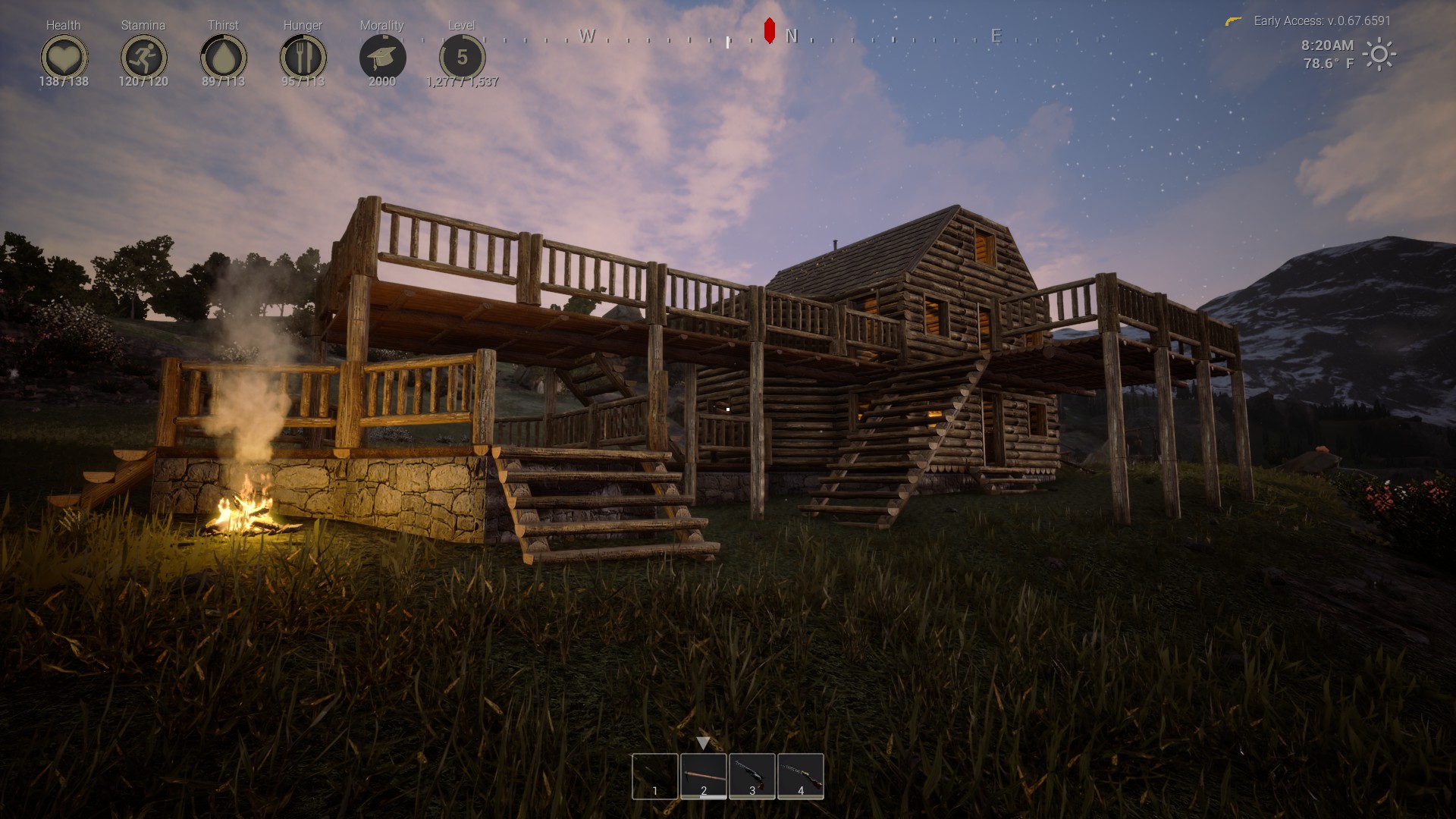 Best laptops for Outlaws of the Old West

Outlaws of the Old West is a massively multiplayer survival MMO with a huge world, thousands of items and a modular building system. It's an indie adventure game developed by Virtual Basement LLC and distributed by Wandering Wizard in March 2019. Survive the wild, build your own homestead, defeat villainous bandits and work with others to tame the Wild West.

The system requirements are ordinary, and it's recommended to have a gaming laptop with a modern graphics processing unit for successfully playing OotOW. GeForce GTX 1660 Ti or better mobile GPU is needed.