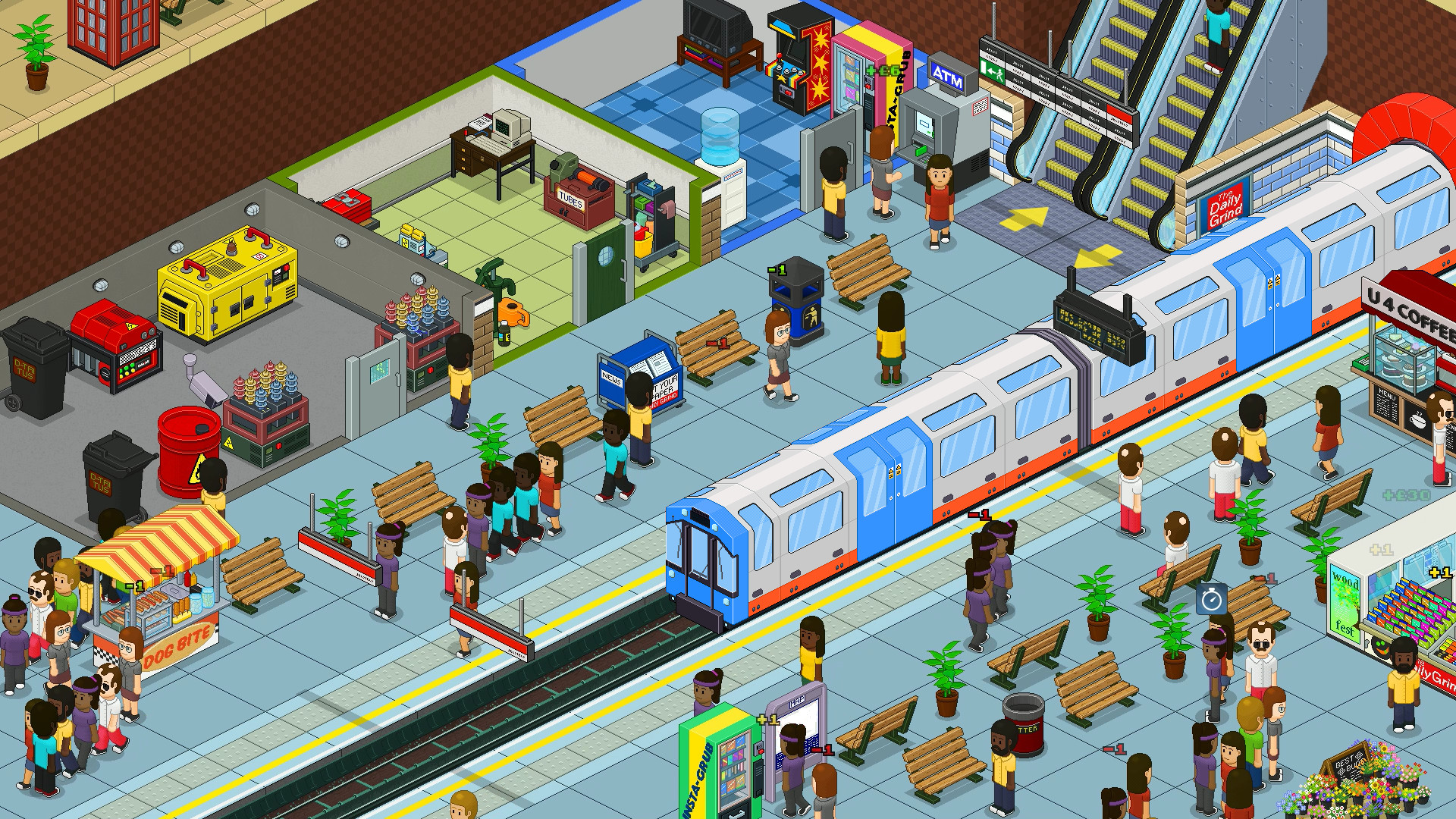 Best laptops for Overcrowd: A Commute 'Em Up

Overcrowd: A Commute 'Em Up is a simulation game developed and distributed by SquarePlay Games in June 2019. Design and build the most efficient metro stations known to man. Excavate. Expand. Set staff priorities. And manage the commuter flow. Overcrowd is a management/tycoon/simulator set below the bustling city of Lubdon Town.

The system requirements are ordinary; nearly any new laptop with a dedicated graphics processing unit is sufficient for successfully running O:ACEU. GeForce GTX 965M or better mobile GPU is required. 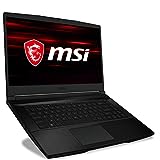