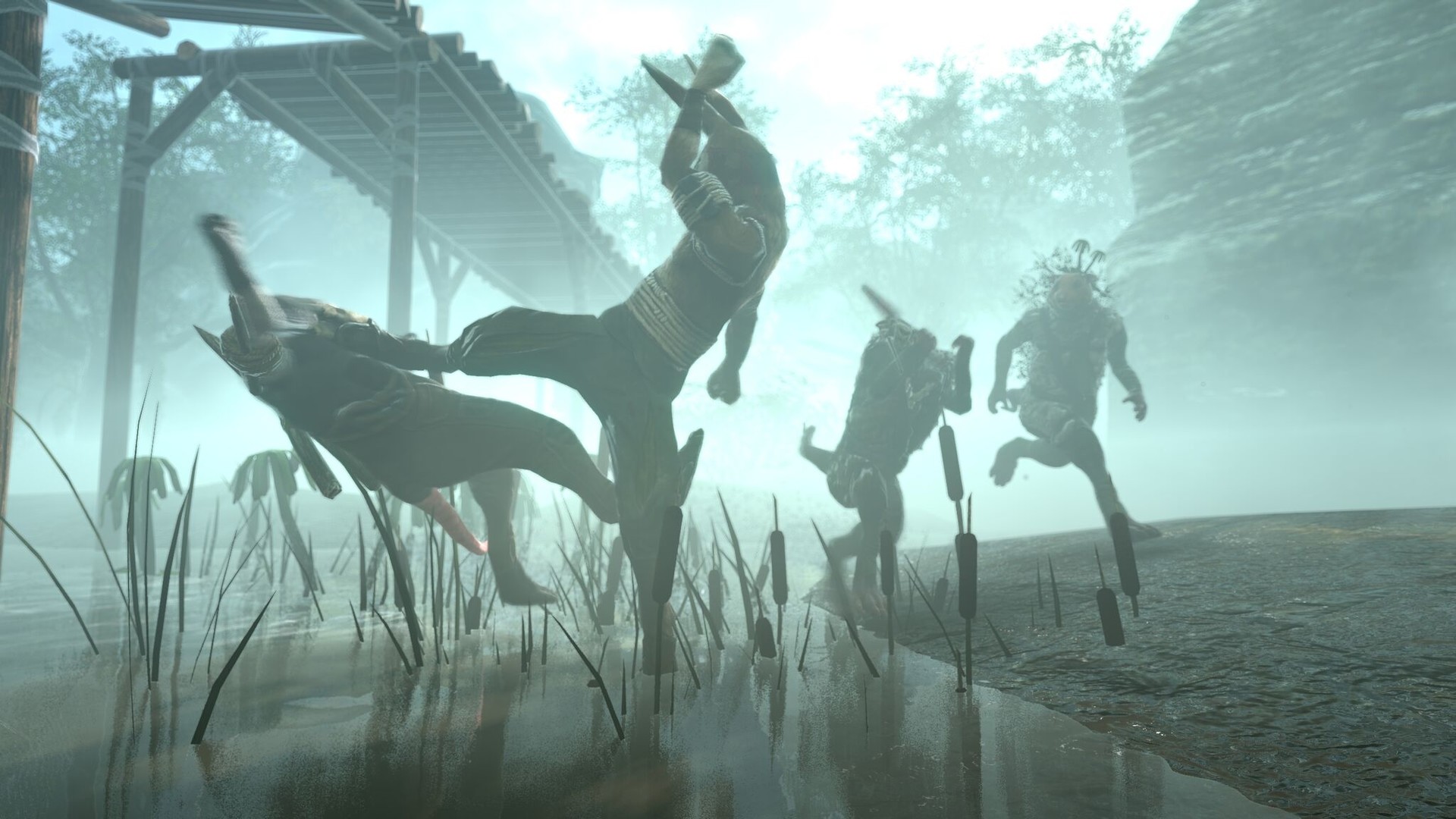 Overgrowth is an indie action game developed and distributed by Wolfire Games in 2017. Feel like the star of a martial arts film in Overgrowth, as you jump, kick, throw, and slash your way to victory. Free the rabbits from their evil overlords in the main story, then play through the prequel story, and finally, try out nine years of mods developed by the community, or create your own!

The system requirements are modest, but it's recommended to have a dedicated graphics processing unit for successfully running Overgrowth. GeForce GTX 460M or better mobile GPU is needed.

Also, note that at least 17gb of storage space is required, which has to be noted if you install many games.