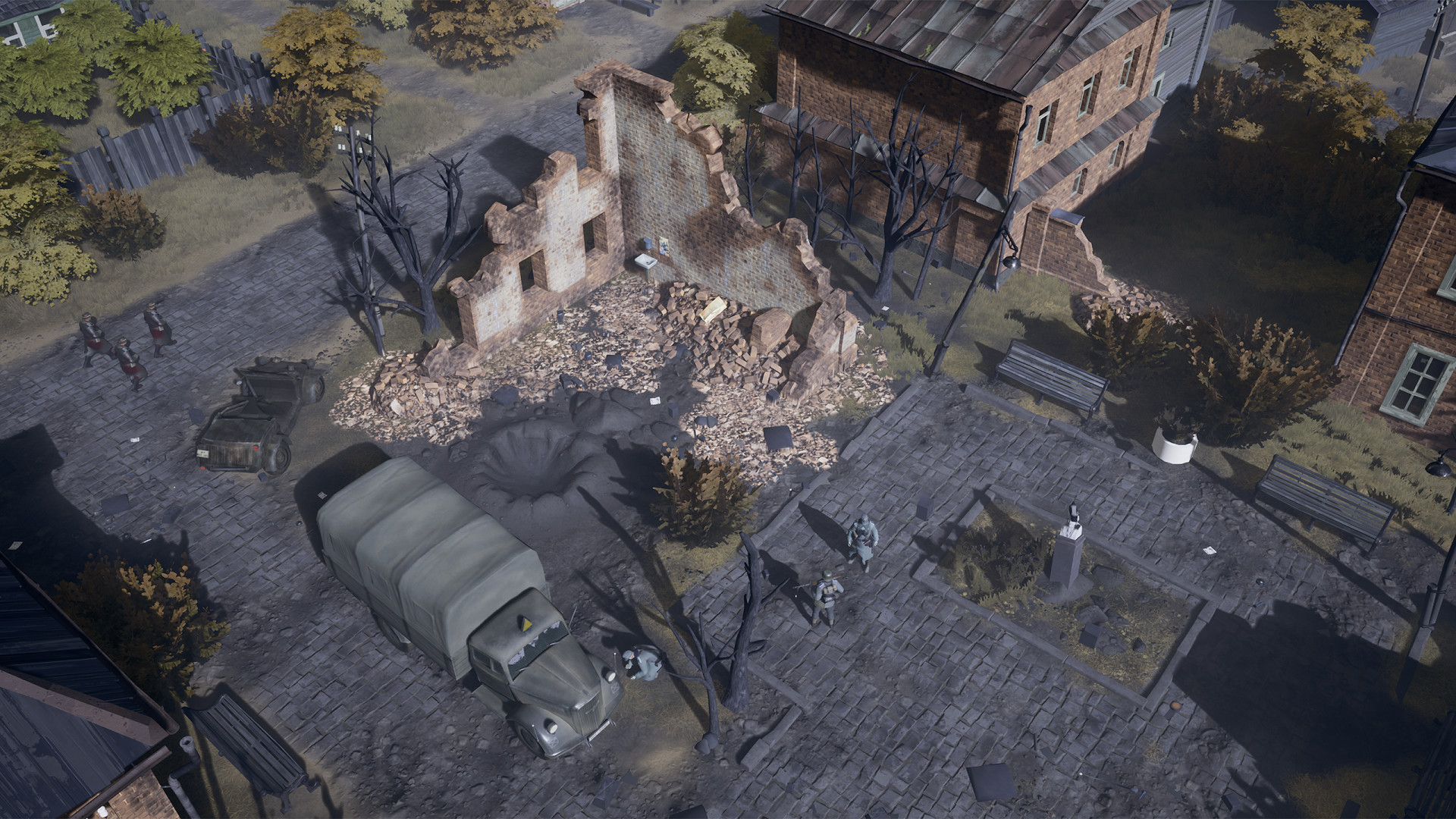 Partisans 1941 is a real-time tactics game with stealth elements, set on the eastern front of WW II. It's an indie strategy game developed by Alter Games and published by Daedalic Entertainment in LL. As an army commander behind enemy lines you gather a group of Partisans to wage guerilla warfare against the German occupants.

The system requirements are ordinary, and it's preferred to have a gaming laptop with a modern graphics processing unit for successfully running P1941. GeForce GTX 1070 or better mobile GPU is required. 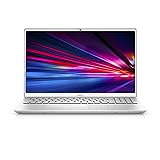