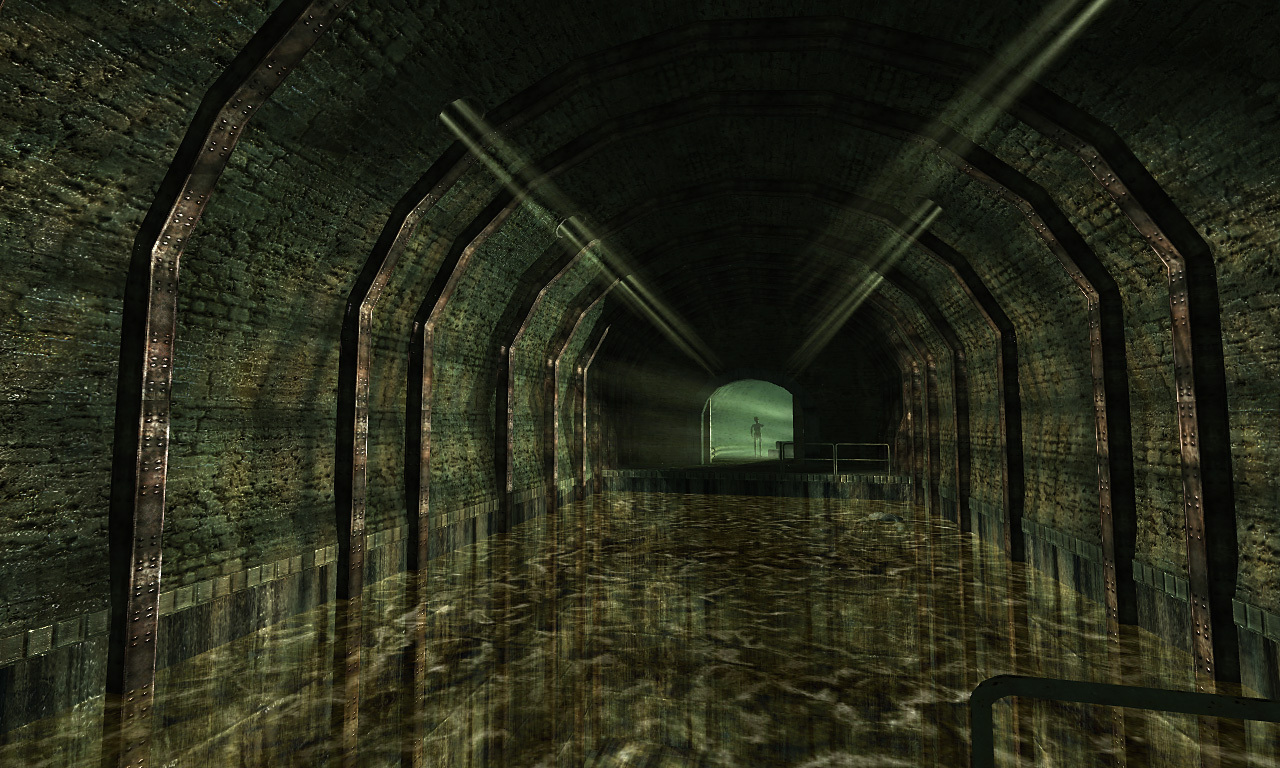 Penumbra: Black Plague Gold Edition is a free indie adventure game developed and distributed by Frictional Games in 2009. Surrounded by enemies and assaulted by terror from all sides, Philip must collect clues and solve vexing puzzles while combating the gnawing psychological terrors that assail his mind and threaten to strip him of his sanity.

The system requirements are lightweight; nearly any new laptops will work for playing P:BPG.