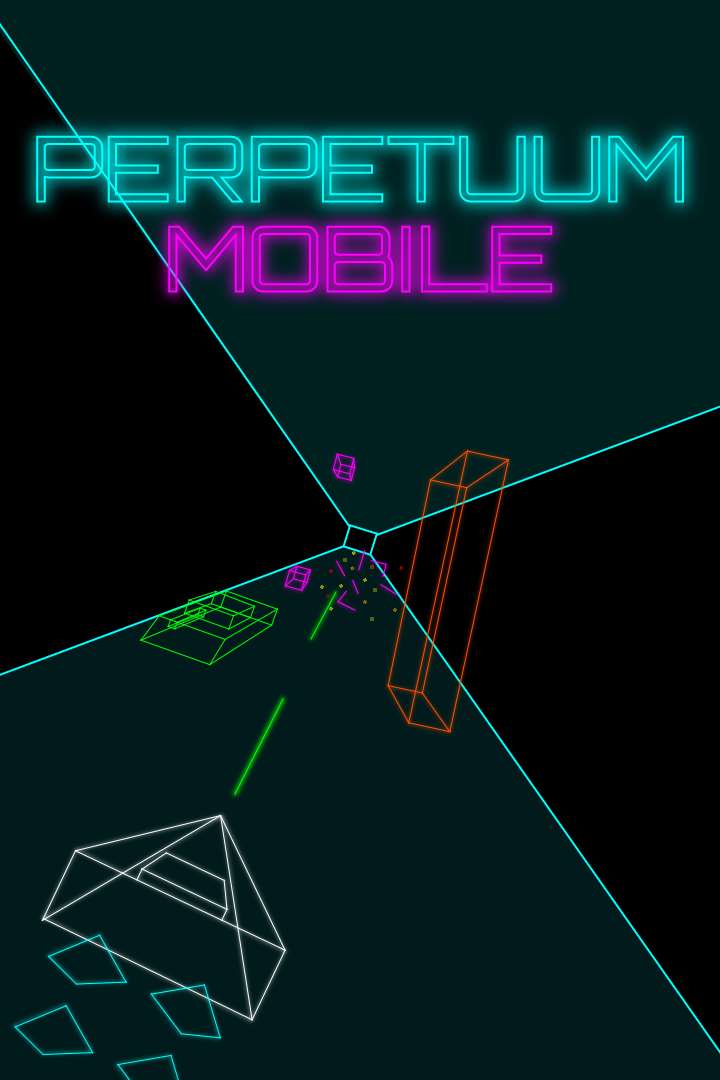 Perpetuum Mobile is a ode to the games in vector graphics found in the arcade in the 70's , 80's and on some home consoles. You are the pilot of the infinite flyer Perpetuum Mobile and the last chance for the human race. It's a ‪classics‬, ‪racing & flying‬, ‪shooter‬ game distributed by perfect victim entertainment. So fly thru the tunnels of doom that the evil empire has created and destroy the army of villains, while trying to survive the dangerous maze and landscape. Gameplay: Use Left Thumbstick for movement Shoot the targets to speed up Avoid obstacles Stay alive as long as possible.

The system requirements are lightweight; almost any new laptops will work for playing Perpetuum Mobile. 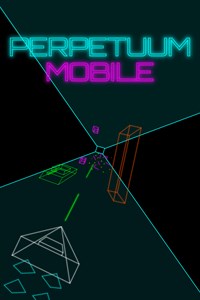