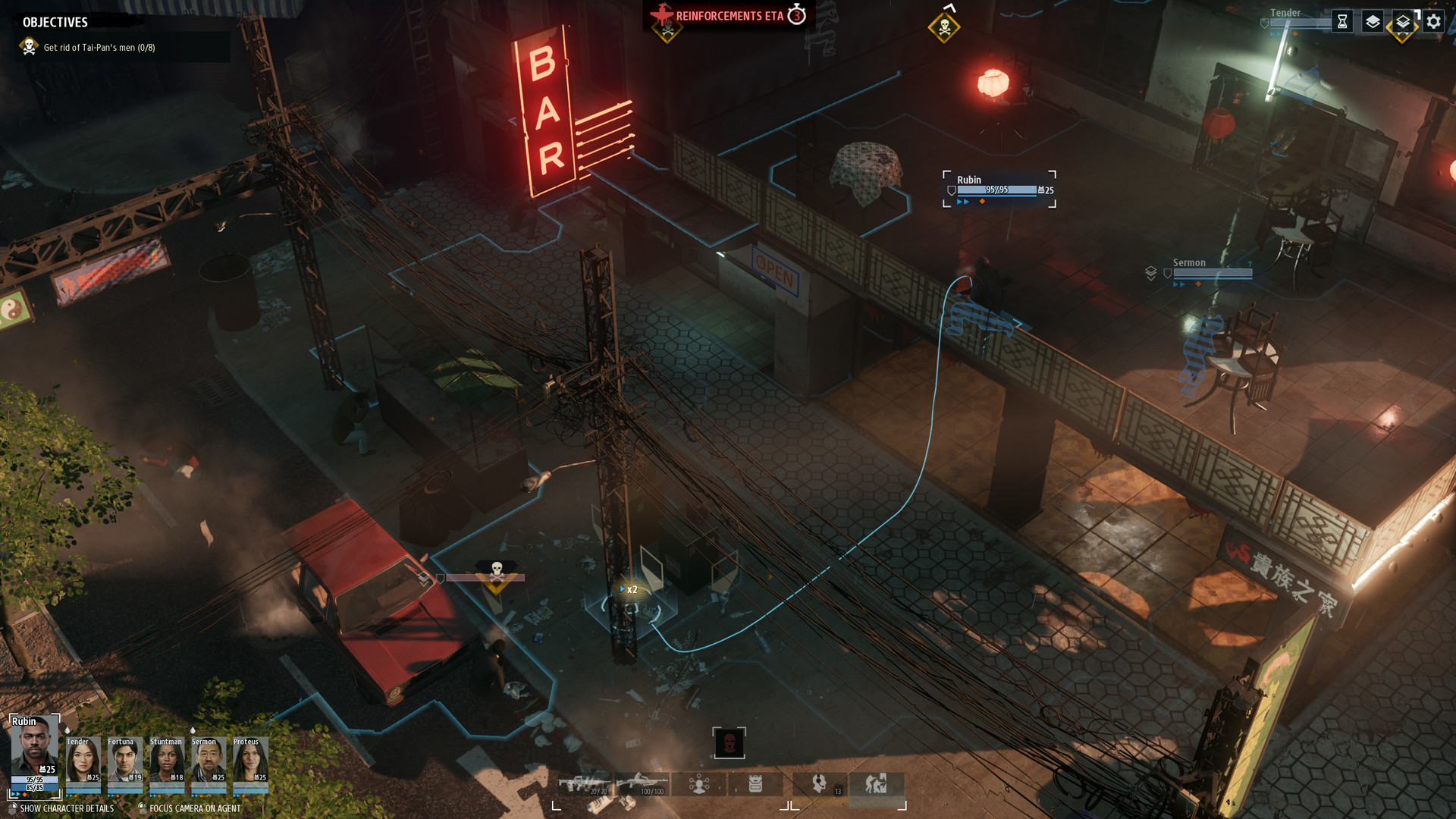 Phantom Doctrine is a role-playing game developed by CreativeForge Games and published by Good Shepherd Entertainment in 2018. The year is 1983. The world teeters on the verge of destruction as the Cold War tightens its icy grip. East or West: trust no one, question everything. The fate of humanity rests in your hands as you pit spy versus spy in tactical Phantom Doctrine.

The system requirements are modest, but it's recommended to have a dedicated graphics processing unit for successfully playing Phantom Doctrine. GeForce GTX 1060 or better mobile GPU is needed.

Also, note that at least 35gb of disk space is needed, which is quite significant if you plan to install many games.