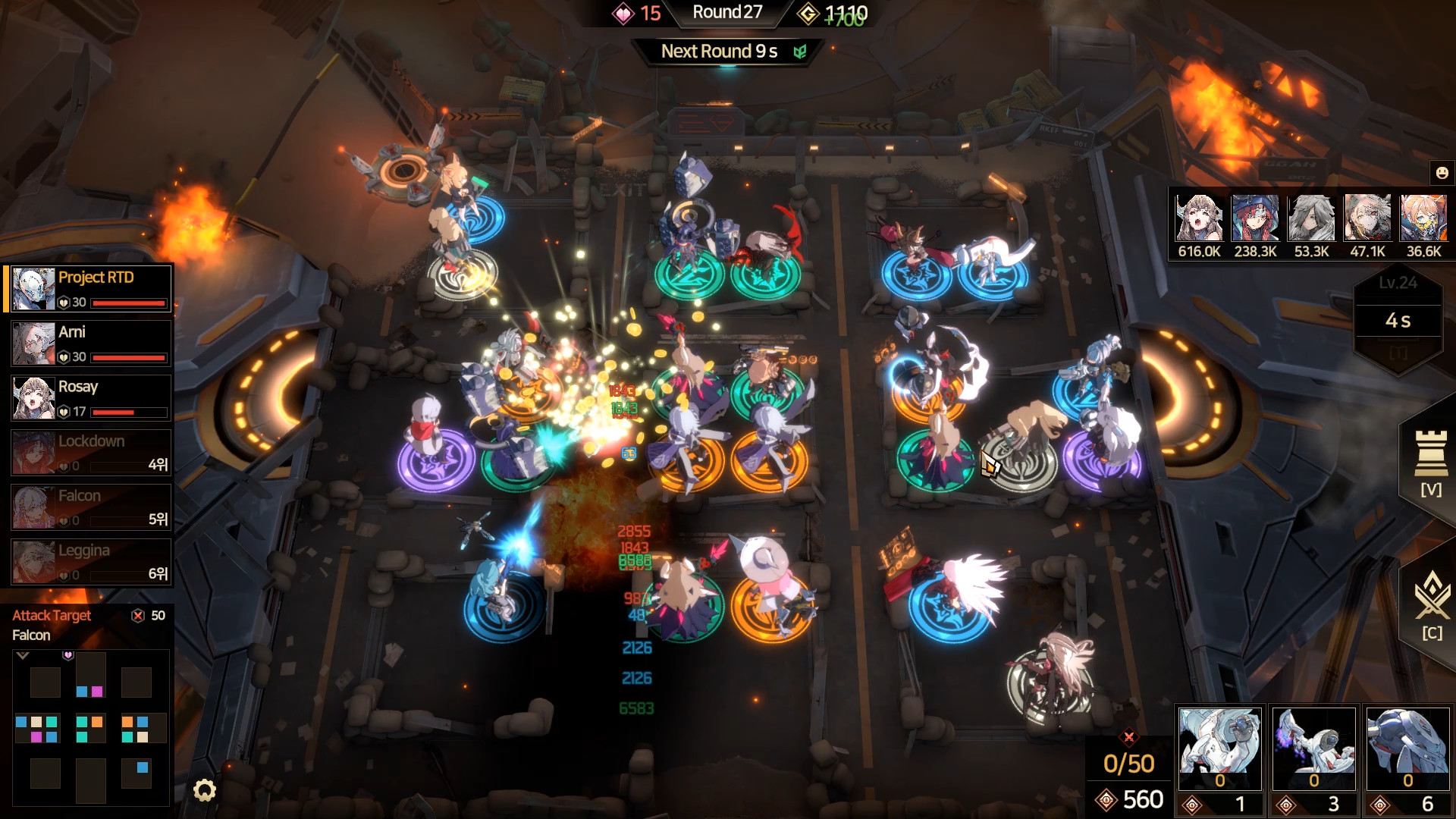 Project RTD: Random Tower Defense PvP is a strategy game developed and distributed by NGELGAMES in LL. Project RTD is a Random Tower Defense PVP Game. Players will compete against each other, defending with randomly built towers or attacking other players by summoning monsters to become the “Final Winner”. The thrill of randomness and Strategic Tech Tree. Experience both in one game!

The system requirements are lightweight; nearly any new laptops will work for playing PR:RTDPP.