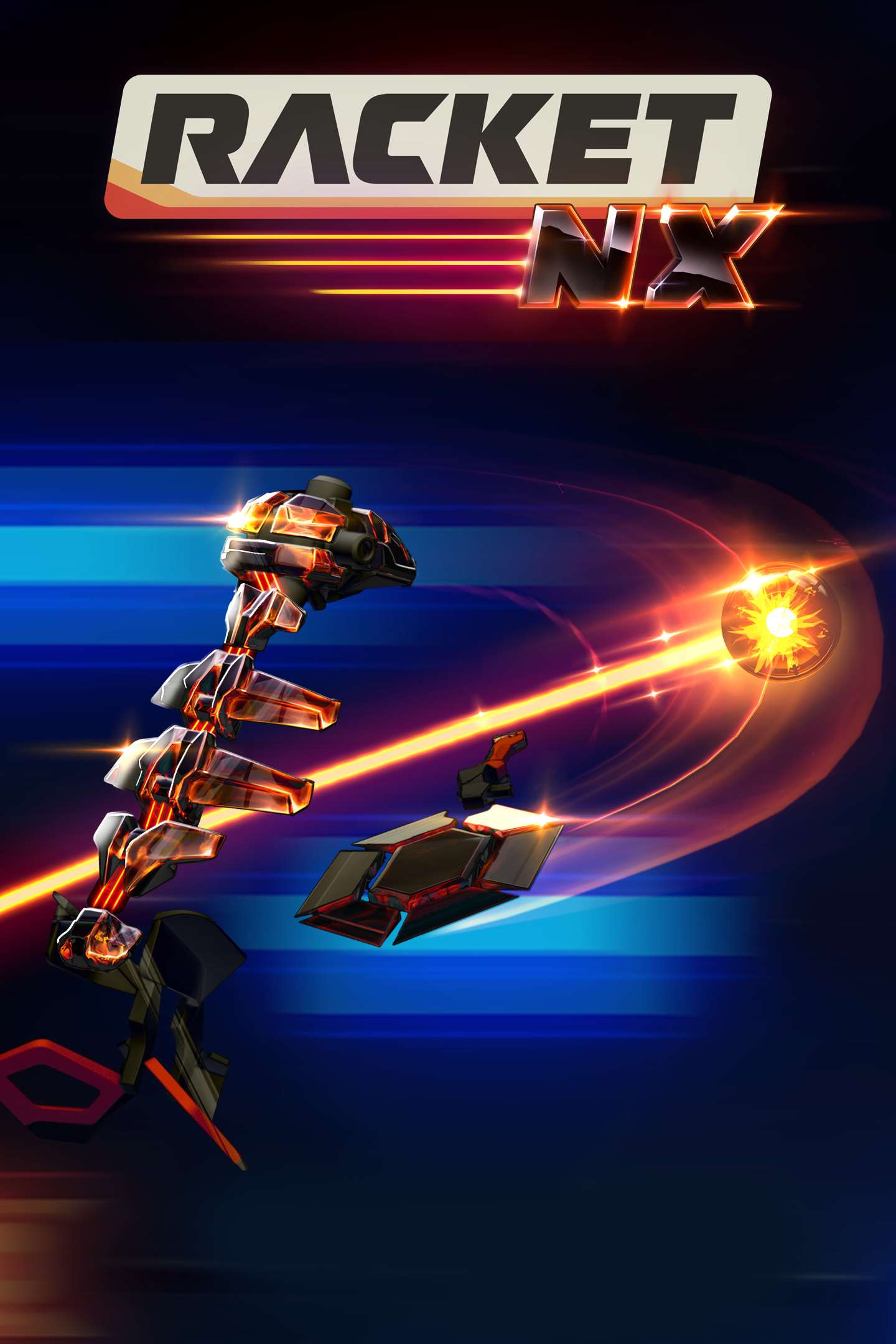 Racket: Nx is an Arcade Space Sport - imagine playing rackquet-ball inside a giant pinball machine, in a classic arcade game style. It was developed by One Hamsa and distributed by Keshet International. Now add to that a sick soundtrack, slick visuals, and the tightest physics in VR gaming!

The system requirements are quite high, and a gaming laptop with a recent graphics processing unit is required for successfully playing R:N. GeForce RTX 2060 or better mobile GPU is needed. 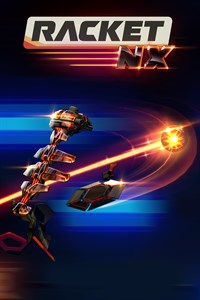