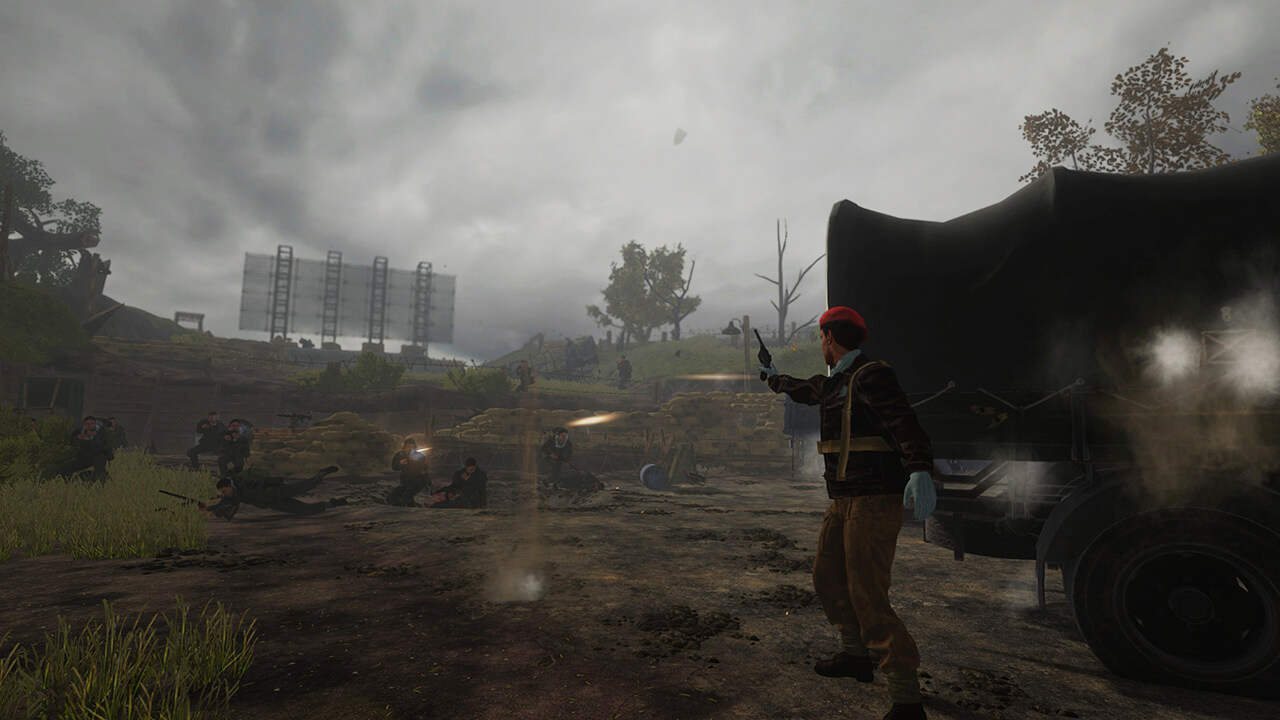 RAID: World War II is an action-packed four player cooperative shooter set during a time when the Nazi war machine was still winning, and hope was in short supply. It's an adventure game developed by Lion game Lion and published by Starbreeze Publishing AB in 2017.

The system requirements are ordinary, and it's preferred to have a gaming laptop with a modern graphics processing unit for successfully running R:WW2. GeForce GTX 1650 or better mobile GPU is required.