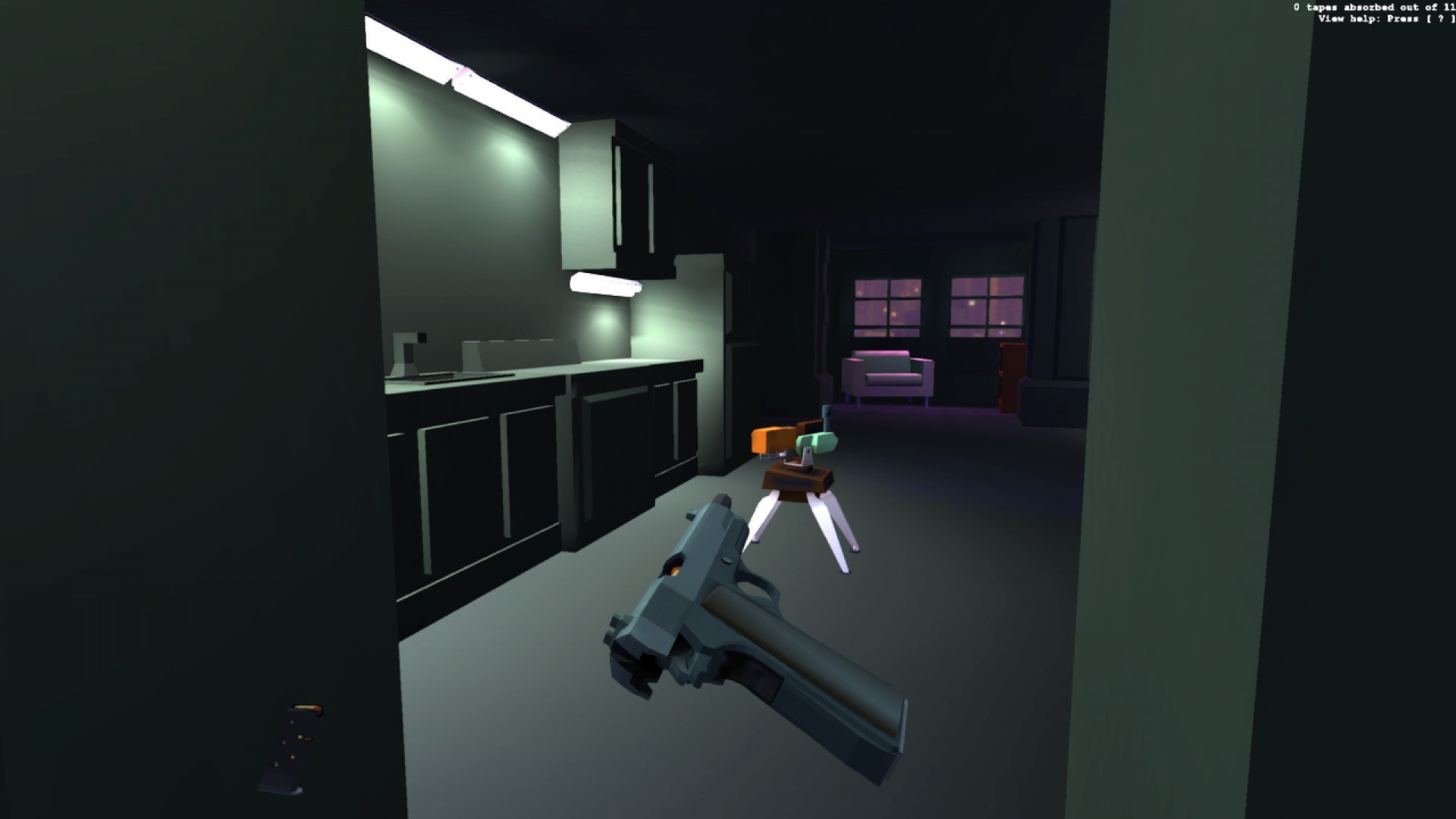 Receiver is an indie action game developed and distributed by Wolfire Games in 2013. Receiver was created for the 7-day FPS challenge to explore gun handling mechanics, randomized levels, and unordered storytelling. Armed only with a handgun and an audio cassette player, you must uncover the secrets of the Mindkill in a building complex infested with automated turrets and hovering shock drones.

The system requirements are lightweight; nearly any new laptops will work for playing Receiver.