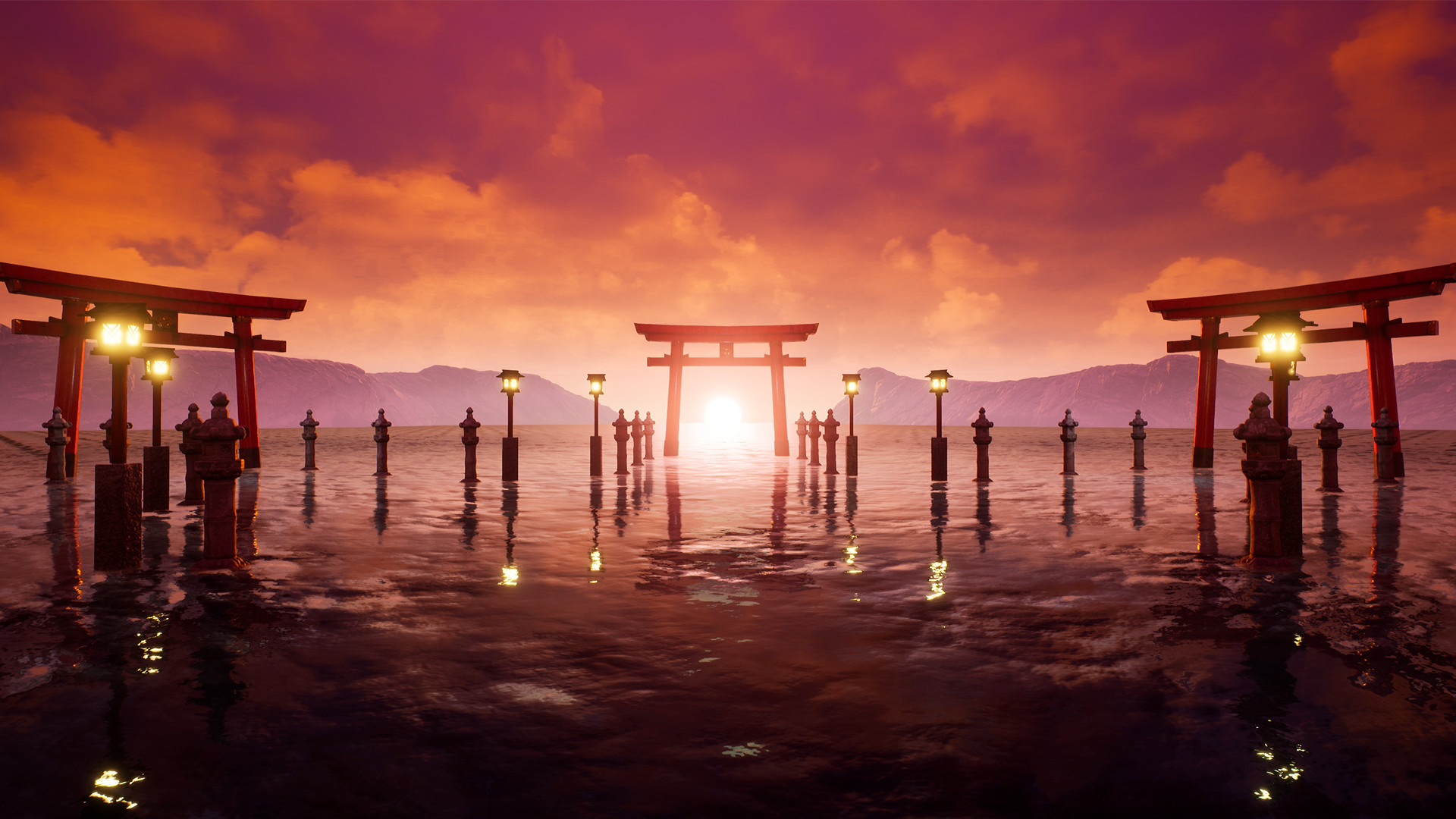 Reiko's Fragments is an indie action game produced and published by Pixel Canvas Studios in 2019. Reiko's Fragments FPS/VR vs Crowd game, the player must escape a haunted house, a vengeful ghost and even worse, their friends playing as spirits who have full control over the house they're trying to escape!

The system requirements are demanding, and a gaming laptop with a modern graphics processing unit is obligatory for successfully running Reiko's Fragments. GeForce RTX 2080 or better mobile GPU is required.

Take account that at least 4gb of disk space is needed. 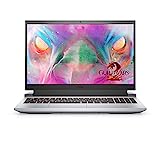