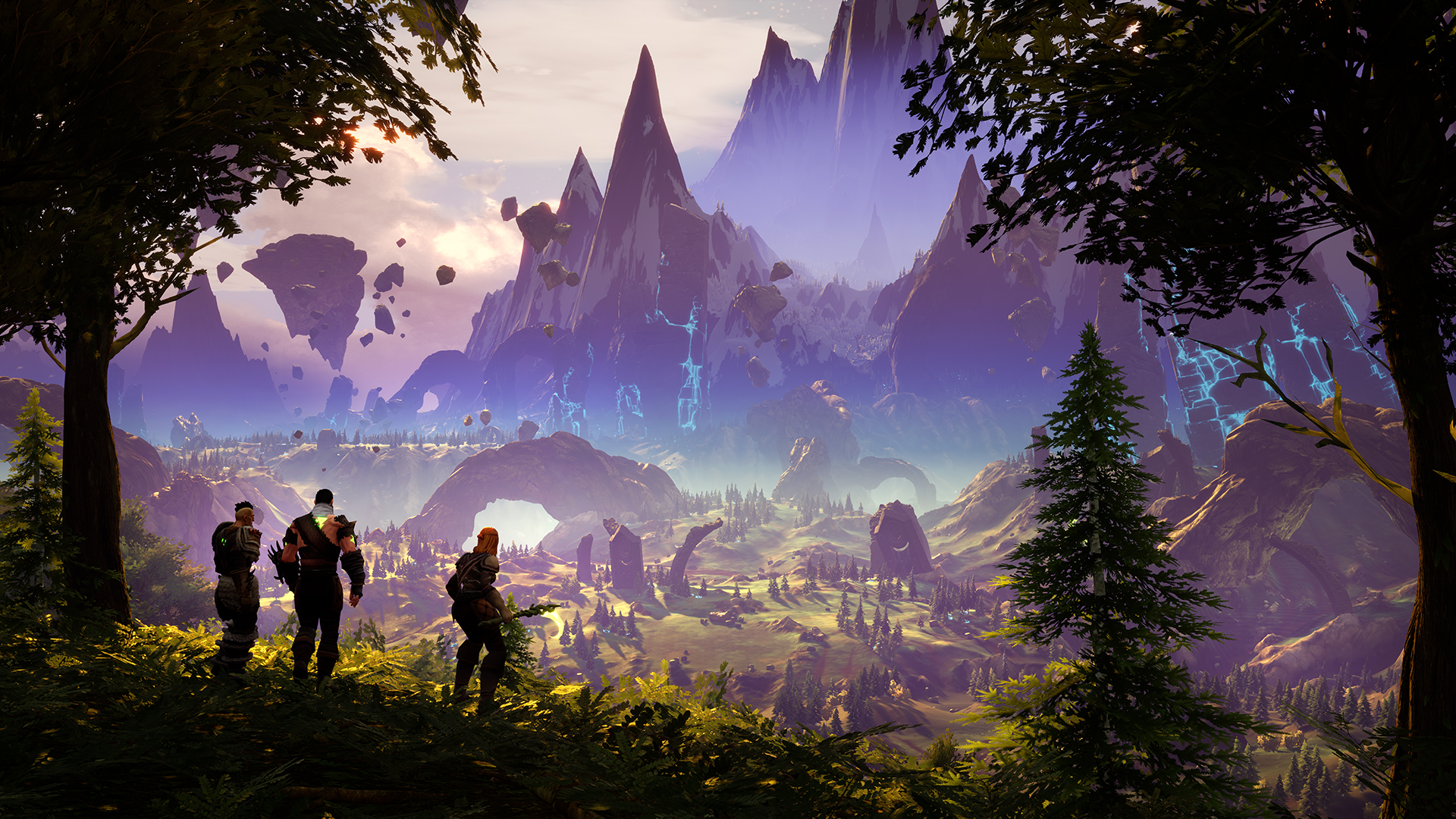 Rend is an indie game developed and distributed by Frostkeep Studios in March 2019. Epic fantasy adventure meets competitive survival in Rend. Inspired by the fabled universe of Nordic myth, choose to play solo in Classic and Exploration modes to build your stronghold, tame brutal creatures, and conquer enemy players or play among three rival factions in Faction War mode.

The system requirements are modest, but it's recommended to have a dedicated graphics processing unit for successfully running Rend. GeForce GTX 460M or better mobile GPU is needed.