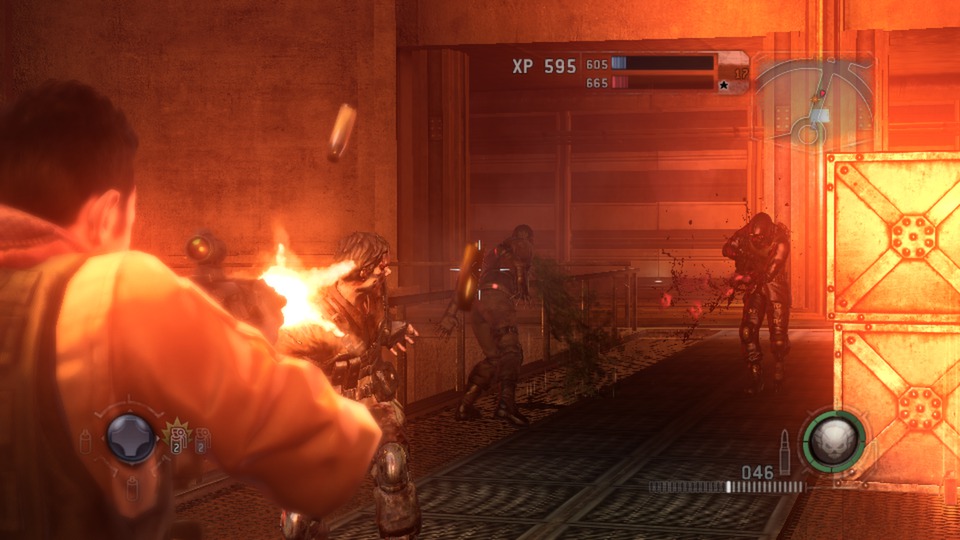 Resident Evil: Operation Raccoon City is an action game developed by Slant Six Games and published by Capcom Co. Ltd in 2012. Experience the Fear: Set in the terrifying world of Resident Evil.

The system requirements are modest, but it's recommended to have a dedicated graphics processing unit for successfully playing RE:ORC. GeForce GTX 965M or better mobile GPU is needed.

Also, note that at least 8gb of disk space is needed.