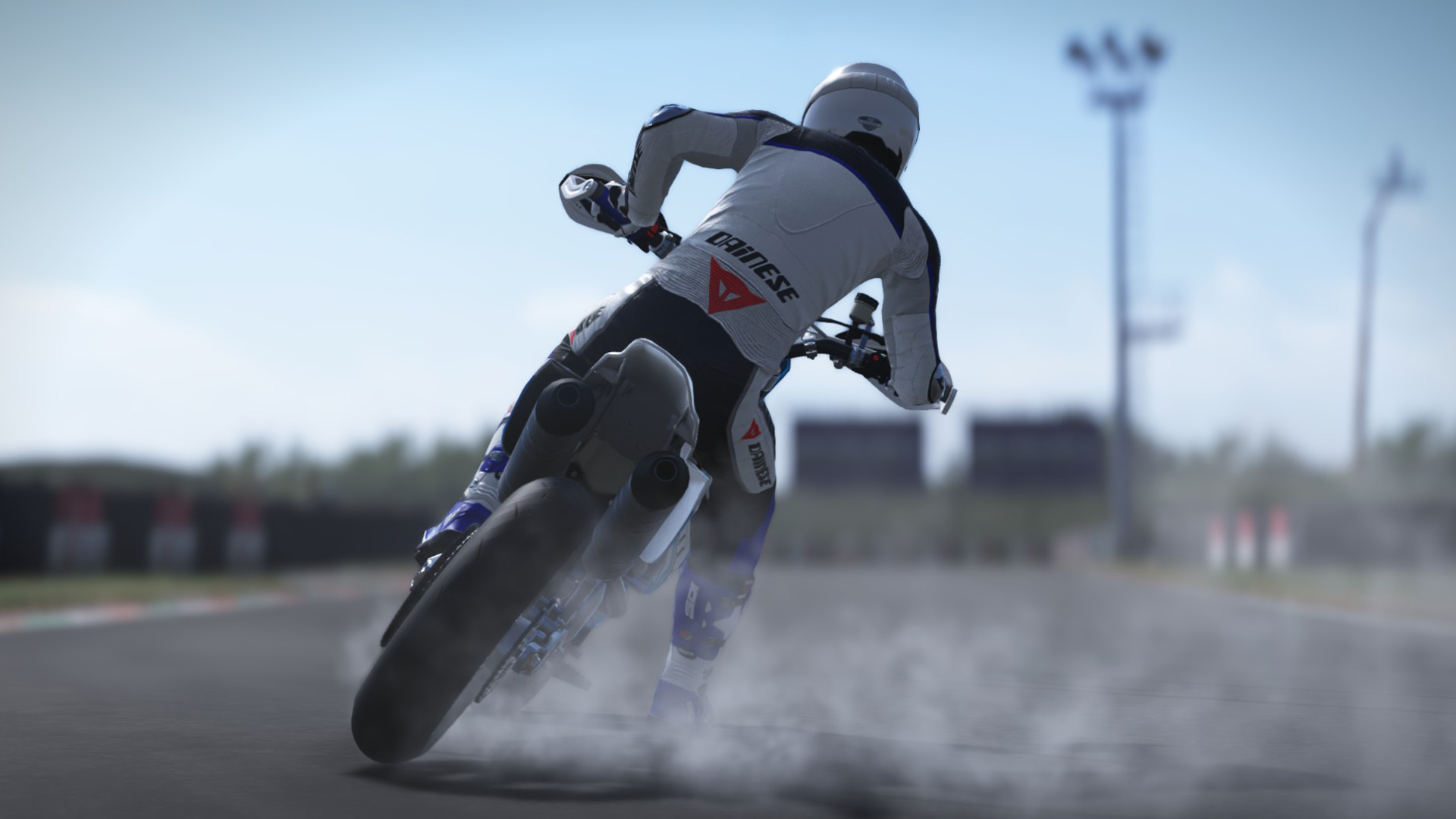 Ride 2 is a racing game developed and published by Milestone S.r.l in 2016. The fastest and most iconic bikes in the world's biggest digital garage!

The system requirements are modest, but it's recommended to have a dedicated graphics processing unit for successfully playing Ride 2. GeForce GTX 1660 Ti or better mobile GPU is needed.

Also, note that at least 33gb of hard drive space is required, which is quite big if you plan to install many games.