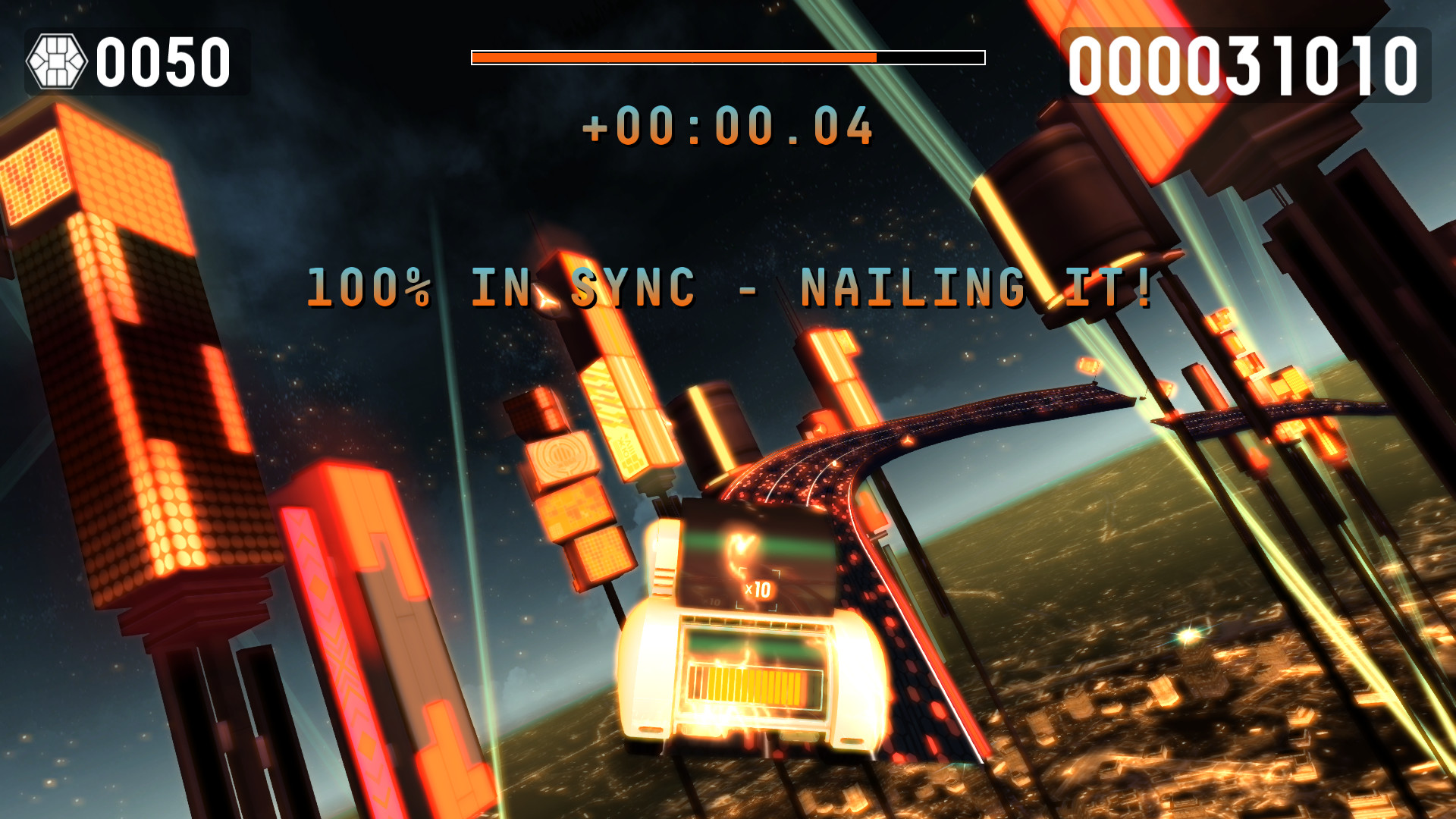 Riff Racer - Race Your Music! is an indie racing game developed and published by FOAM Entertainment in 2016. Create arcade stunt racetracks from audio in your music library, or from a selection of 25 bundled songs. Race the music to stay in sync. Score big by pulling off jumps, drifts and rolls. Challenge other racers to your favourite tracks. Have you got what it takes to win at your favourite song?

The system requirements are lightweight; almost any new laptops will work for playing RRRYM.