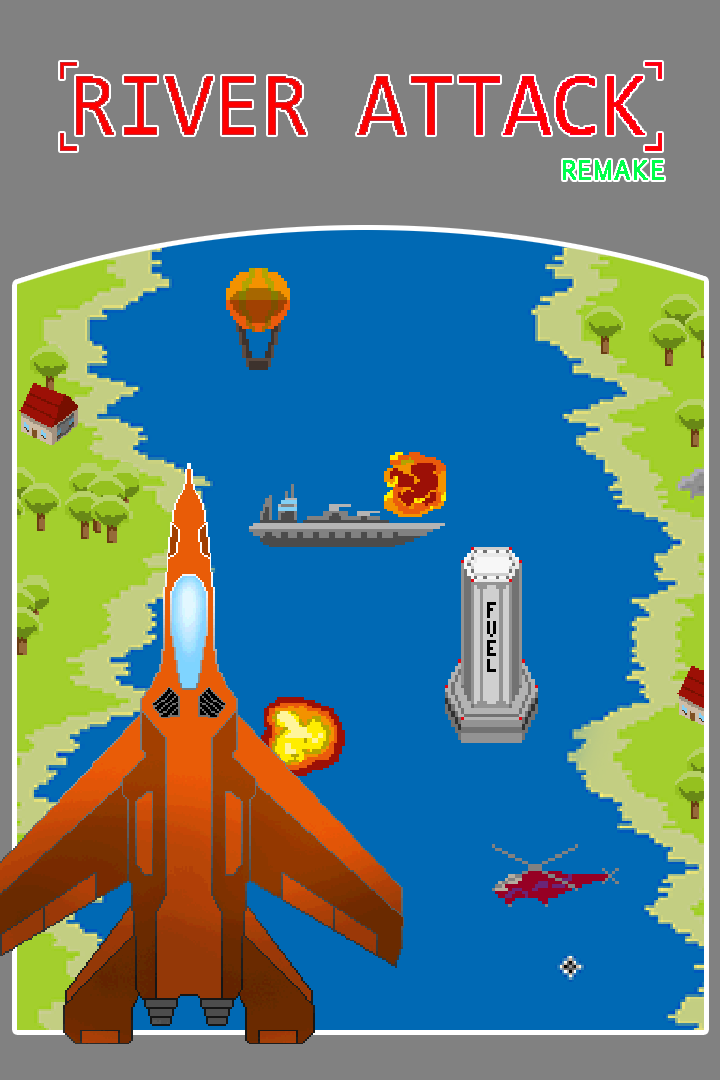 River Attack is a Shoot'em-up game in which you take on the role of an airplane pilot. However, simply shooting around is not enough, as the pilot has to keep a constant eye on the fuel gauge during the continuous battle. The pilot flies over a river through gorges guarded by enemy planes, balloons, helicopters, ships, jets and tanks. It's a ‪action & adventure‬, ‪fighting‬, ‪classics‬, ‪shooter‬, ‪other‬ game produced by magnussoft and published by magnussoft Deutschland GmbH. The aim is to penetrate as far as possible into enemy territory and to eliminate the enemy. If the pilot reaches or destroys a bridge, he reaches the next section.

The game is very light to run; all new laptops can play River Attack.

Every new laptop covers the RAM requirement of 2gb, though 1gb is enough to meet the minimum requirements. 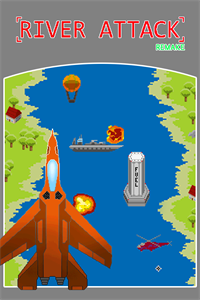 River Attack on Microsoft Store
These recommendations are based on technical details and requirements. We can't guarantee that the game will run on every laptop.
Back to top
Laptop vs LaptopLaptop vs Laptop UKGaming PC 101