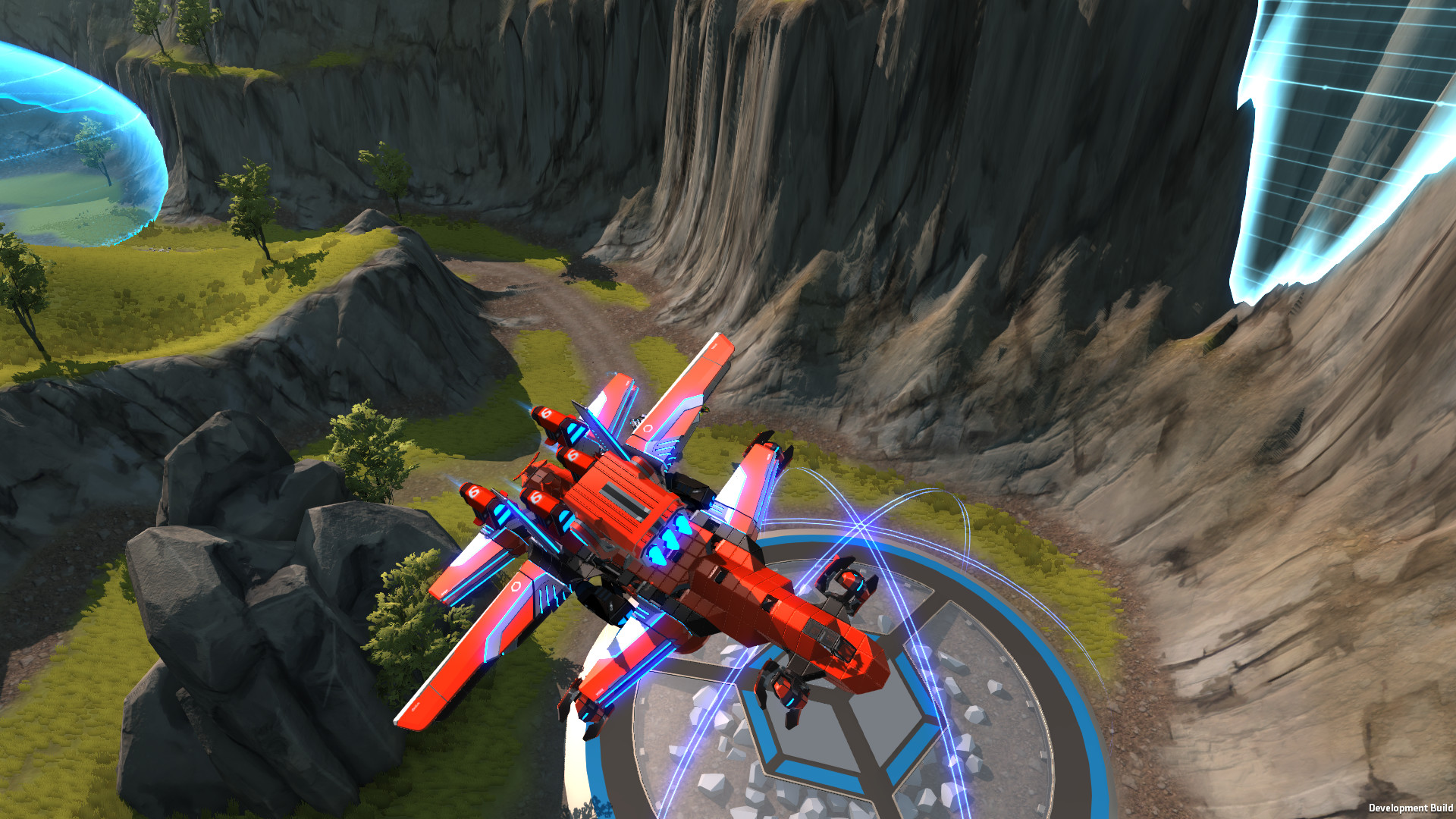 Robocraft is an indie role-playing game developed and distributed by Freejam in 2017. Build insane, fully customisable robot battle vehicles that drive, hover, walk and fly in the free-to-play action game Robocraft. Add weapons from the future and jump in the driving seat as you take your creation into battle against other players online!

The system requirements are modest, but it's recommended to have a dedicated graphics processing unit for successfully running Robocraft. GeForce GTX 460M or better mobile GPU is needed.