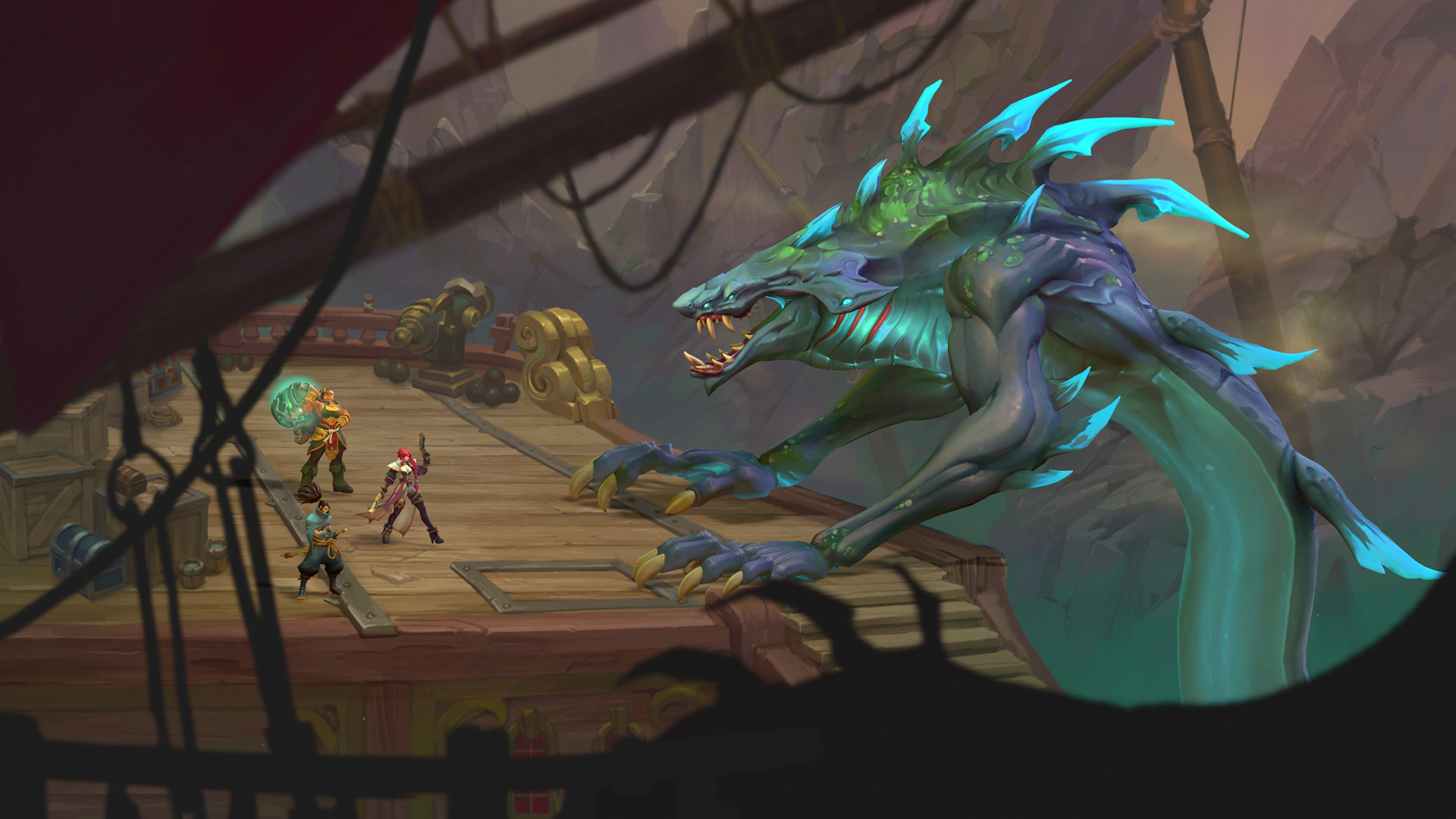 Best Laptops for Ruined King: A League of Legends Story

Ruined King: A League of Legends Story is an indie game produced by Airship Syndicate and published by Riot Forge in November 16, 2021. Rise Against Ruin - Unite a party of League of Legends Champions, explore Bilgewater and set sail for the Shadow Isles to uncover the secrets of the deadly Black Mist in this immersive turn-based RPG.

The system requirements are generic, and it's preferred to have a gaming laptop with a modern graphics processing unit for successfully running RK:ALoLS. GeForce GTX 760 Ti OEM or better mobile GPU is required.

Take account that at least 15gb of disk space is required, which has to be noted if you install many games.

Developer's websiteRuined King: A League of Legends Story on Steam
These recommendations are based on technical details and requirements. We can't guarantee that the game will run on every laptop.
Back to top
Laptop vs LaptopLaptop vs Laptop UKDrone vs DroneGaming PC 101