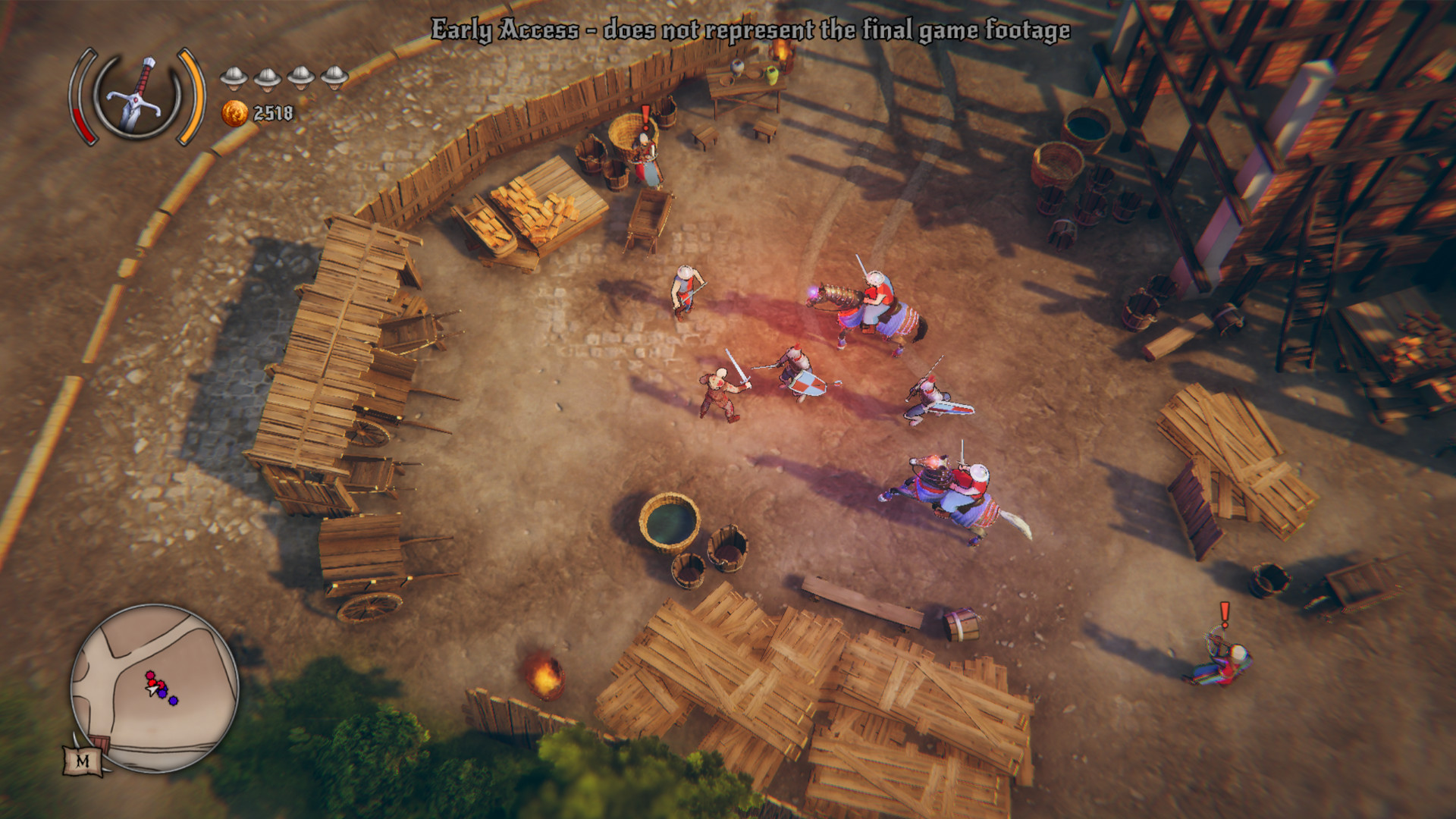 The system requirements are demanding, and a gaming laptop with a modern graphics processing unit is vital for successfully running Rustler. GeForce GTX 1660 Ti or better mobile GPU is needed.

Take account that at least 5gb of disk space is necessary. 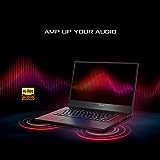 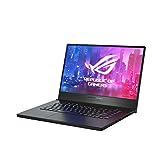 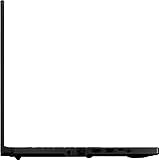