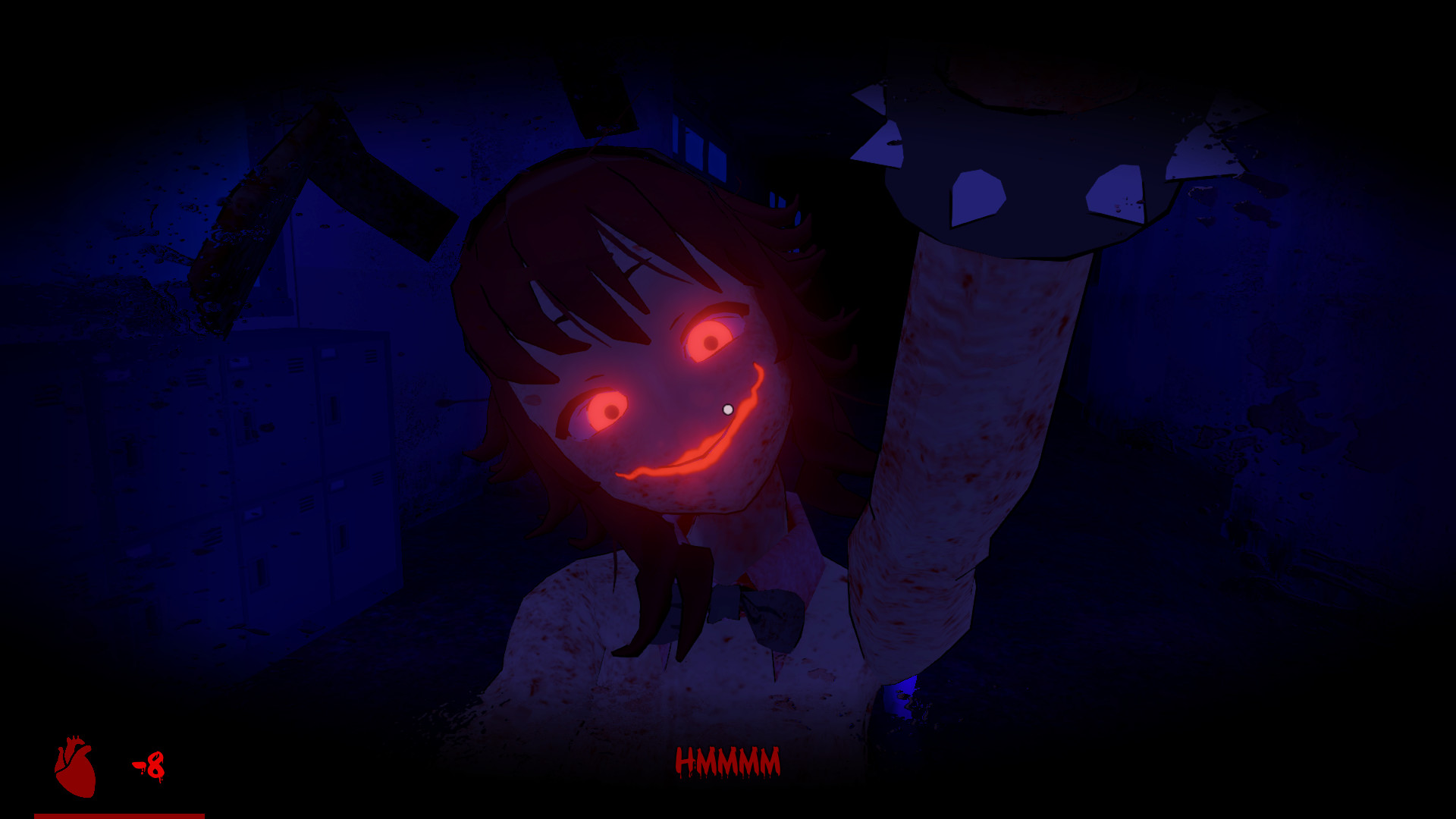 Best laptops for Saiko no sutoka

Saiko No Sutoka is a Horror Survival Game where you as a Protagonist must escape and avoid the crazy yandere girl who wants you dead. It's an adventure game produced and published by Habupain in LL.

The system requirements are low, but it's recommended to have a dedicated graphics processing unit for successfully playing Sns. GeForce GTX 965M or better mobile GPU is required. 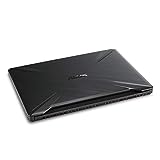