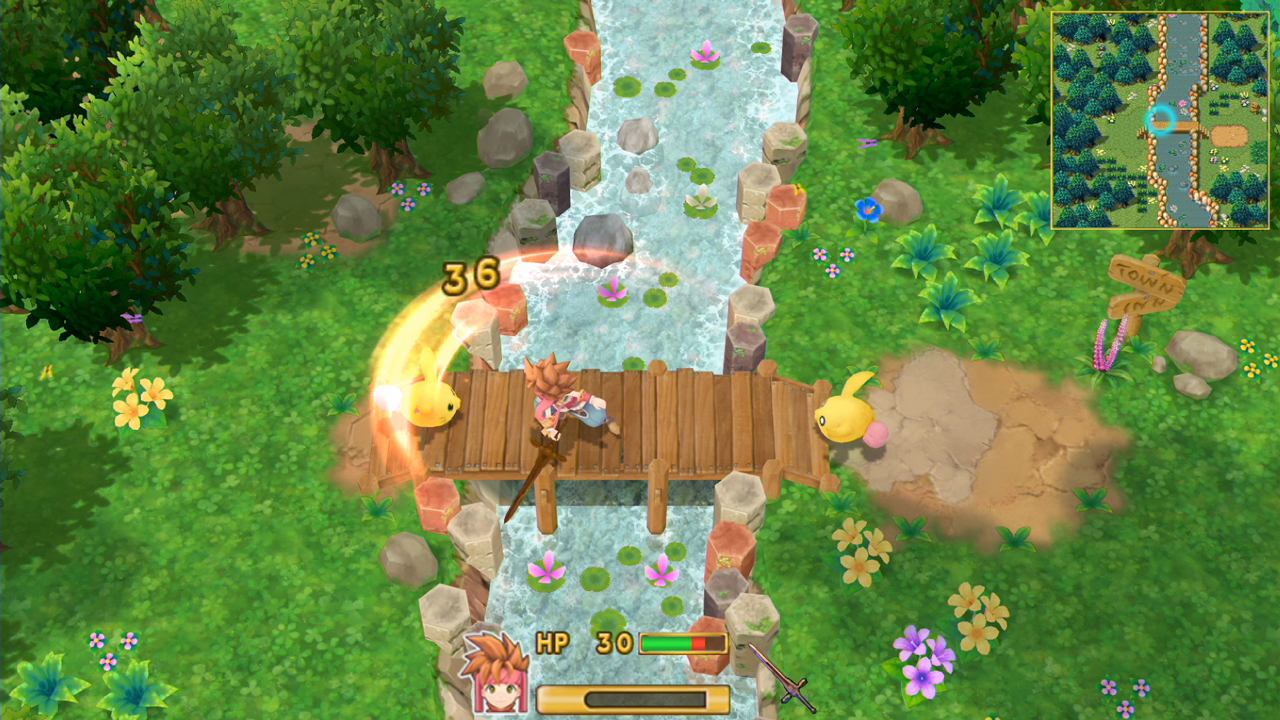 Best Laptops for Secret of Mana

Secret of Mana is a role-playing game developed and published by Square Enix in 2018. The memorable adventure of Randi, Primm and Popoi is reborn as Secret of Mana. Originally released in 1993, Secret of Mana is by far the most popular title in the “Mana” series and has now undergone a much-awaited full 3D remake!

The system requirements are modest, but it's recommended to have a dedicated graphics processing unit for successfully playing SoM. GeForce GTX 870M or better mobile GPU is needed.

Also, note that at least 11gb of hard drive space is required, which has to be noted if you install many games. 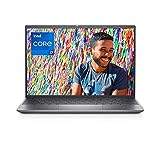