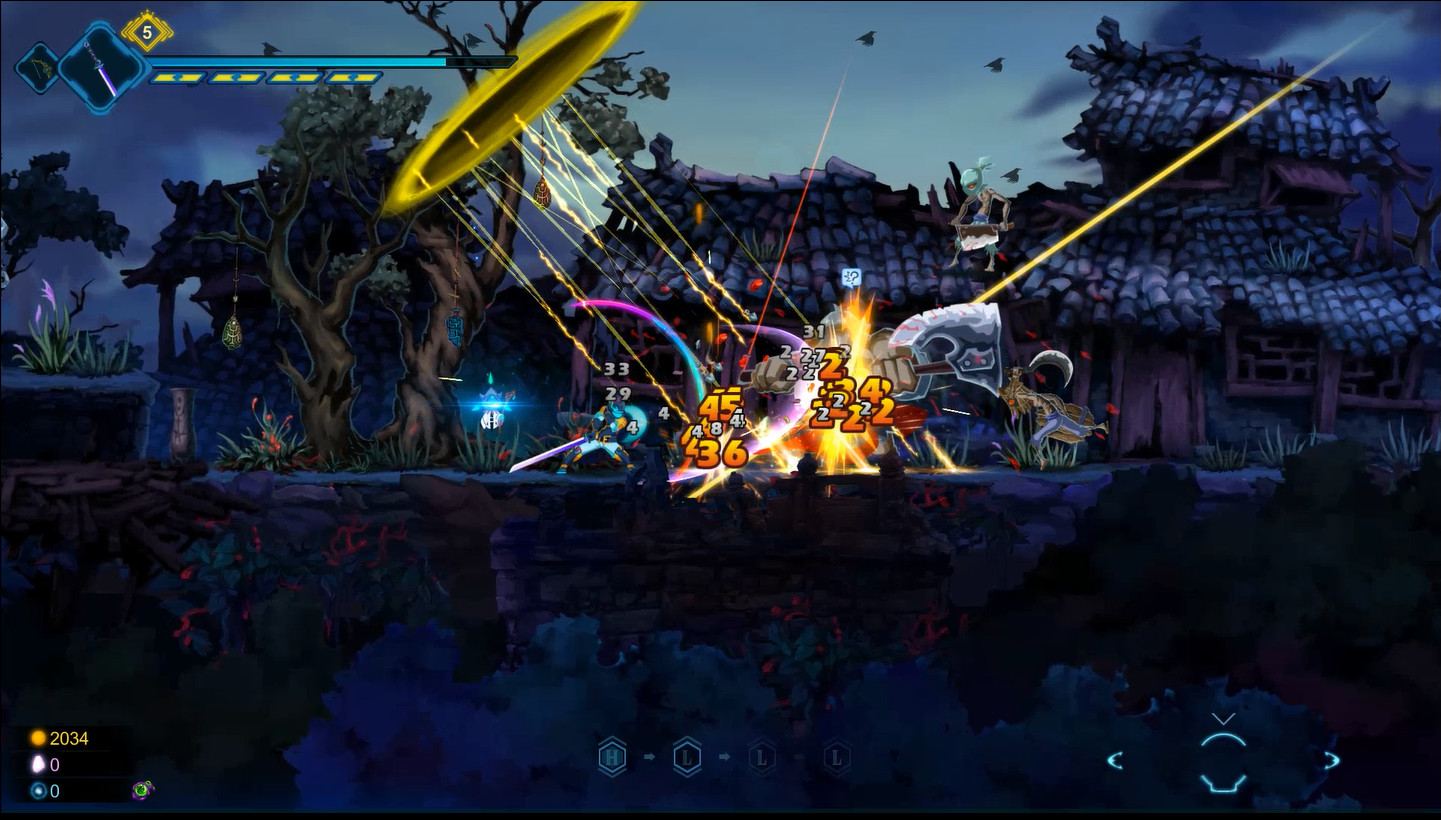 Seed Hunter 猎源 is an indie adventure game developed by Wolf Knight and distributed by 2P Games in LL. Seed Hunter is a 2D Platformer with Roguelite element. You’re the alien finding the missing source around universe, but you get into some trouble on the planet of Earth.

The system requirements are modest, but it's recommended to have a dedicated graphics processing unit for successfully running Seed Hunter 猎源. GeForce GTX 775M or better mobile GPU is needed.

Every new laptop meets the RAM requirement of 1gb, but 0.5gb is enough to meet the minimum requirements.