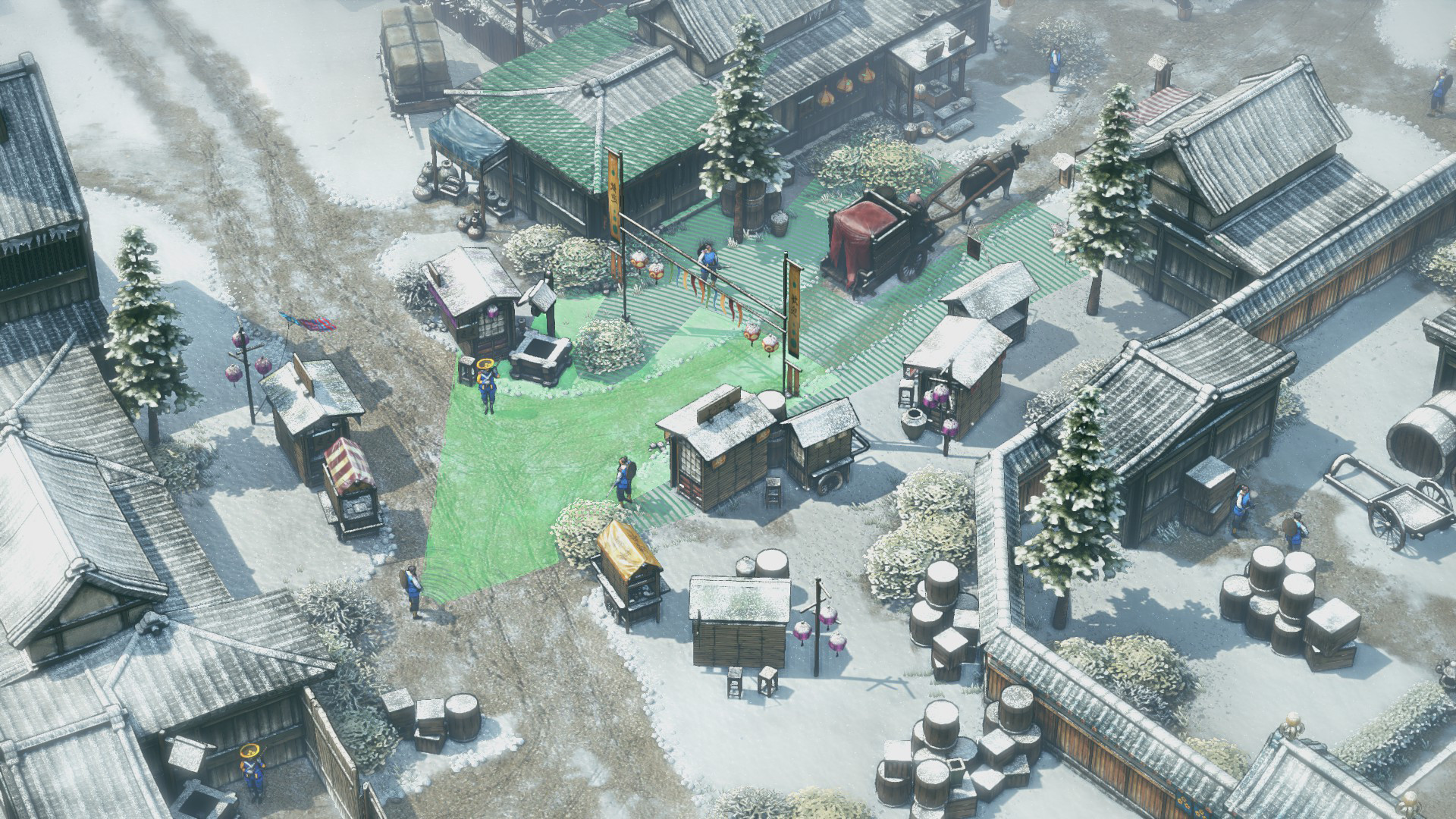 Best laptops for Shadow Tactics: Blades of the Shogun

Shadow Tactics: Blades of the Shogun is an indie strategy game developed by Mimimi Games and distributed by Daedalic Entertainment in 2016. Shadow Tactics is a hardcore tactical stealth game set in Japan around the Edo period. A new Shogun seizes power over Japan and enforces nationwide peace. In his battle against conspiracy and rebellion, he recruits five specialists with extraordinary skills for assassination, sabotage and espionage.

The system requirements are modest, but it's recommended to have a dedicated graphics processing unit for successfully running ST:BotS. GeForce GTX 965M or better mobile GPU is needed.

Also, note that at least 13gb of storage space is required, which has to be noted if you install many games.