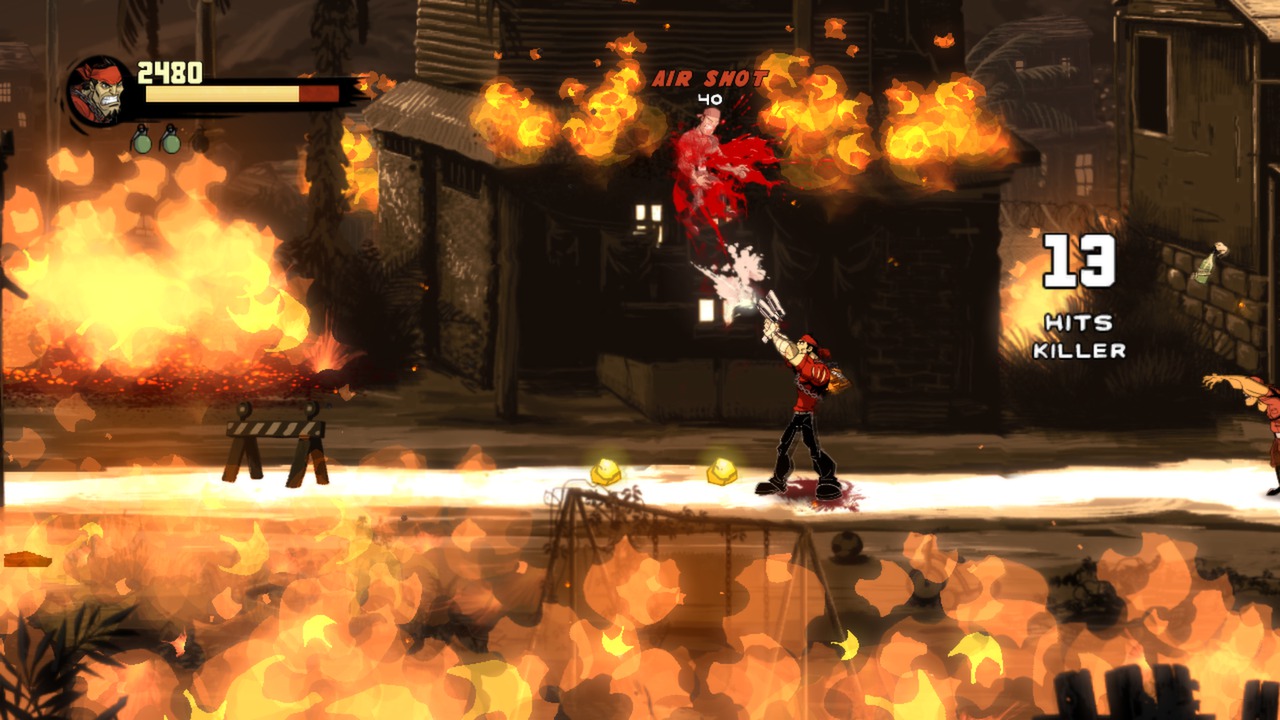 Shank 2 is an indie adventure game developed and published by Klei Entertainment in 2012. The fan-favorite 2D brawler is back as ex-mob hit man Shank returns to action in Shank 2. With those closest to him under attack, Shank is once again forced on the offensive. Now he must put his trusty arsenal of handguns, shotguns, automatic weapons, chainsaws, machetes, grenades, plus all-new weaponry and moves to use in order to protect those close to him. The original game set a new standard for its visual style and Shank 2 raises the bar. Shank 2 expands on the original game’s amazing combat system to redefine the 2D side-scrolling brawler.

The system requirements are lightweight; almost any new laptops will work for playing Shank 2.

Every new laptop meets the RAM requirement of 1.5gb.