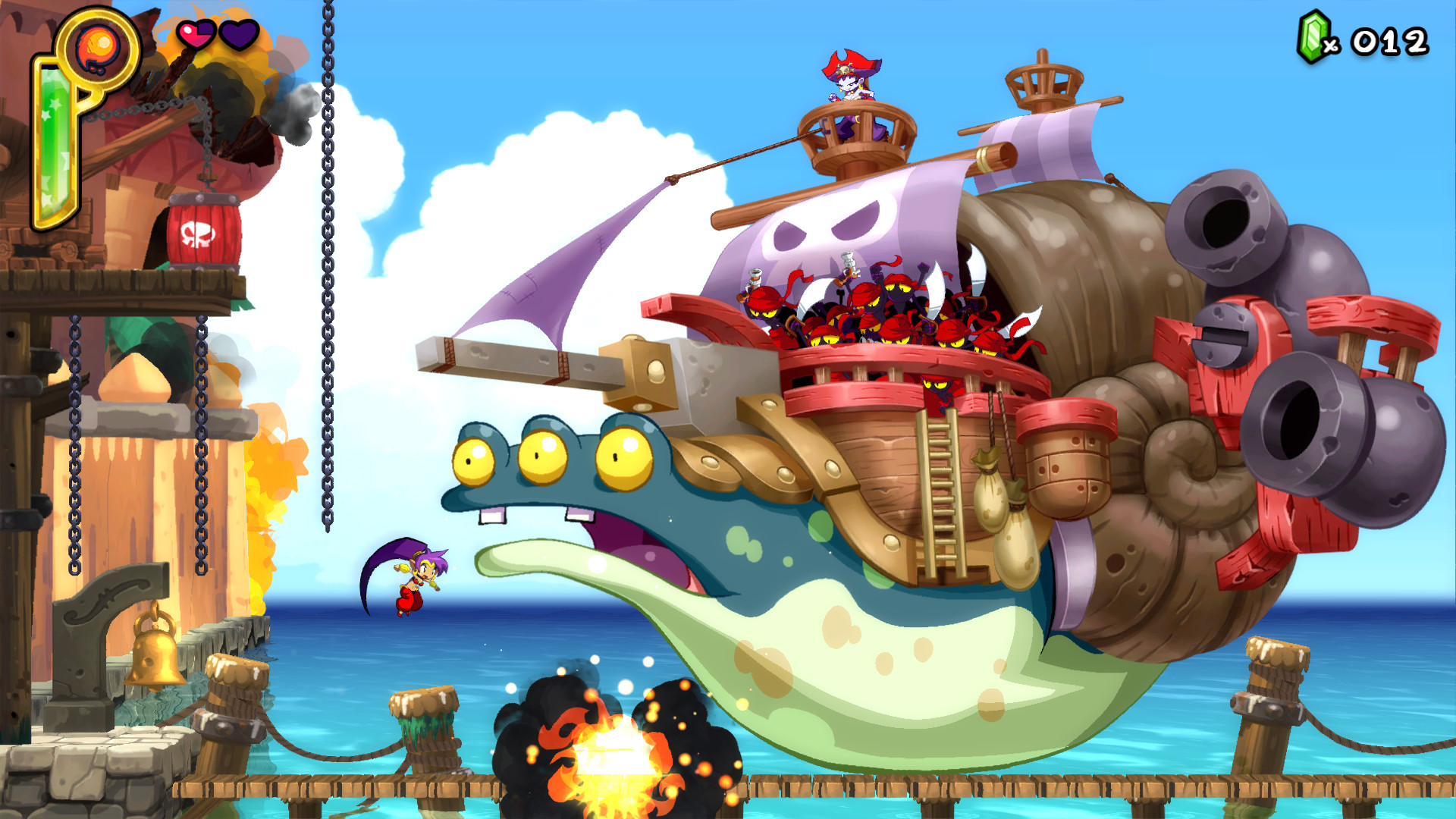 Shantae: Half-Genie Hero is an indie game developed and distributed by WayForward in 2016. Shantae embarks on her first full HD adventure. When a mysterious crime wave sweeps Sequin Land, it’s up to Half-Genie Hero Shantae to save the day. Use Shantae’s devastating Hair-Whip Attack to send monsters flying, or Belly Dance to transform her into more powerful forms!

The system requirements are modest, but it's recommended to have a dedicated graphics processing unit for successfully running S:HGH. GeForce GTX 775M or better mobile GPU is needed.